Gionee M30, the brand’s latest smartphone with 10,000mAh battery, has been seen in an online listing. Based on the listing of Chinese e-commerce website Jingdong, the Gionee M30 is equipped with a massive 10,000 mAh battery that supports reverse charging. Although it didn’t indicate its charging speed.  Onboard is the MediaTek Helio P60 chipset with an 8GB of RAM and 128GB of storage. Alongside this, it has a 6.0-inch HD+ display built on a sleek aluminum frame that weighs 305g. It also has an 8 MP front camera and a 16 MP single rear camera. 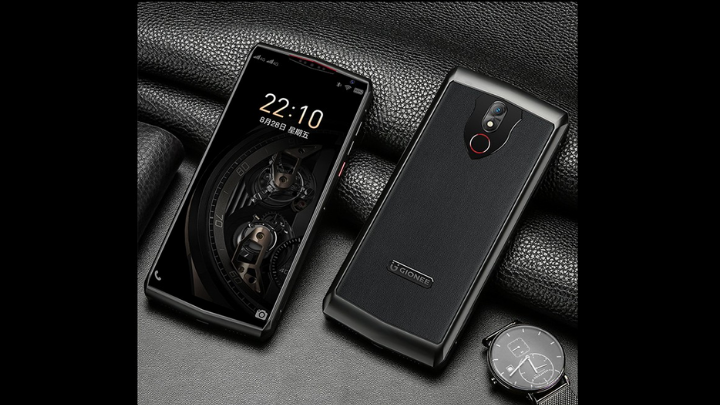 This article is written by Ziggy Chavez