Amazon Prime is discussing with Sony about developing a live-action series based on the God of War game, according to a report from Deadline. 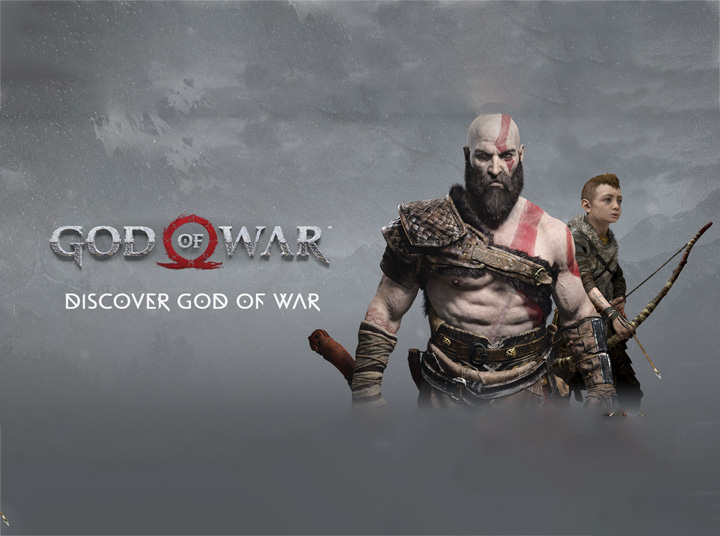 The series will be led by executive producers Mark Fergus and Hawk Otsby from The Expense, as well as Rafe Judkins, who is the executive producer of The Wheel of Time but Sony Pictures and Playstation Productions will be closely working with them.

The exact details about the show proposed show and its adaptation are still a bit scarce but the producers will have a wide range of ground to go over across the God of War franchise as Sony’s Santa Monica Studio covers a total of seven games across four PlayStation consoles. The game follows an ex-Spartan warrior Kratos and his journey to exact revenge on Ares, the Greek God of Waar, after supposedly killing his loved ones under the deity’s influence. After being overcome by the God of War himself, Kratos has been looking for a chance to alter his fate.