Google has recently announced the rollout of Apple Music to Google Assistant devices. 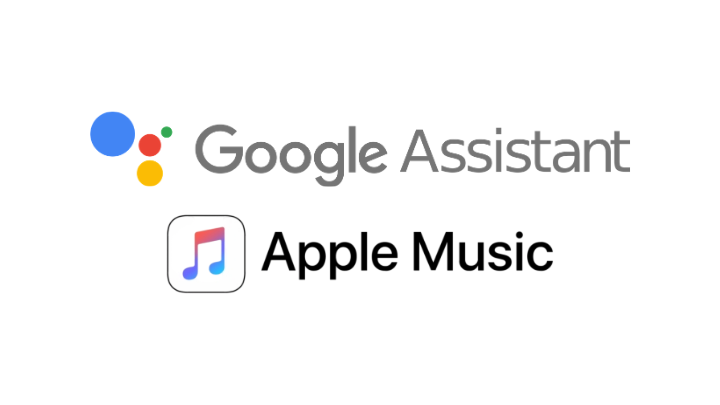 If users have more than one compatible smart speaker or display, they can use the multi-room control feature in the Google Home app or on a Nest smart display to dynamically move your music from one device to the other, as well as play music on all of the devices in your home by saying, “Hey Google, play music on all my speakers.”

Apple Music has started rolling out on Nest and other Assistant-enabled smart speakers and displays in the U.S., U.K., France, Germany, and Japan.