In its Made by Google event, Google announced the Nest Wifi, a refreshed version of its Google Wifi mesh router system. 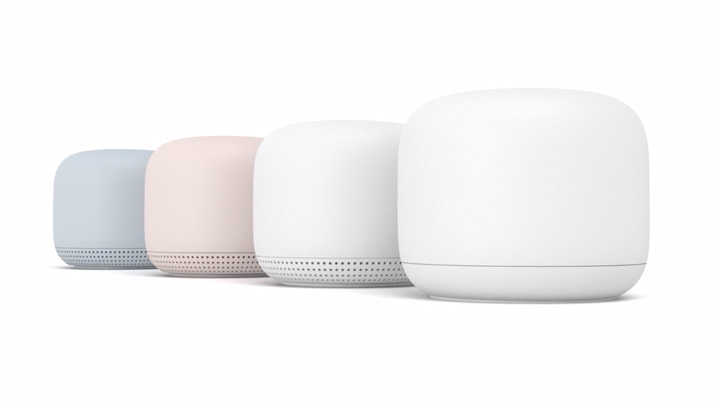 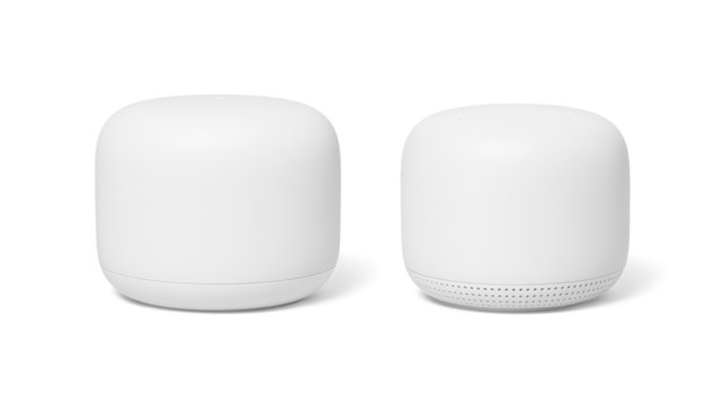 Pre-orders for the Nest Wifi are now ongoing in the US and will be available for purchase on November 4. The Nest Wifi is priced at: