Google has teased some of the features of its upcoming flagship smartphone, the Google Pixel 4, that comes with a no-hold face unlock and motion sensor functionality. After Google’s Pixel 4 announcement last month, the company teased that the next generation of Pixel smartphone will have a face unlock feature that won’t need you to pose to get your face analyzed. The phone proactively turns on the face unlock, unlike other smartphones that need to be tilted first. Google has stated that it will work in any orientation even if you’re holding it upside down.

Also, the Pixel 4 will also be the first device to sport Soli radar chip that powers the Motion Sense feature which allows you to skip songs, snooze alarms, and silence phone calls just by waving your hand. This feature will be available in select Pixel countries. 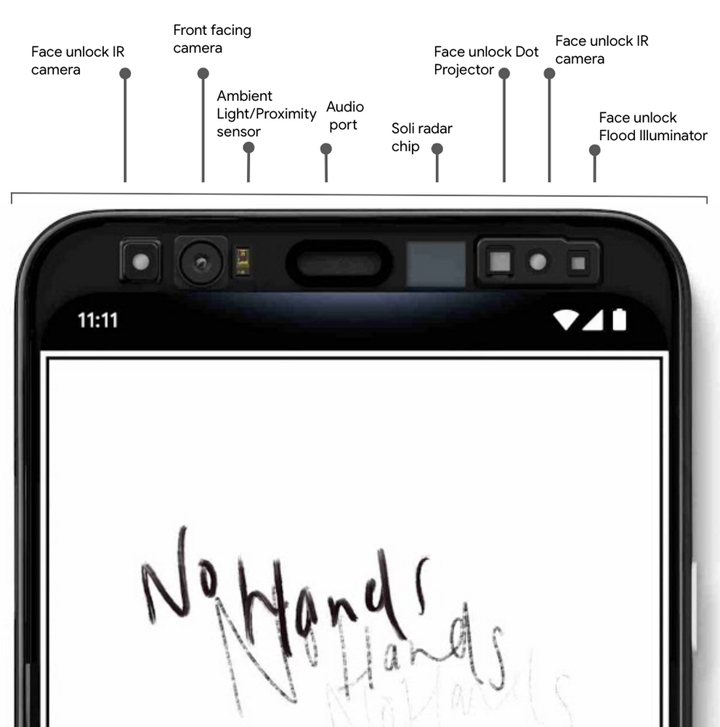