DXOMark has recently released its camera review for the Google Pixel 5, managing a camera score of 120 points in between the  Redmi K30 Pro Zoom Edition and Huawei Mate 30 Pro. 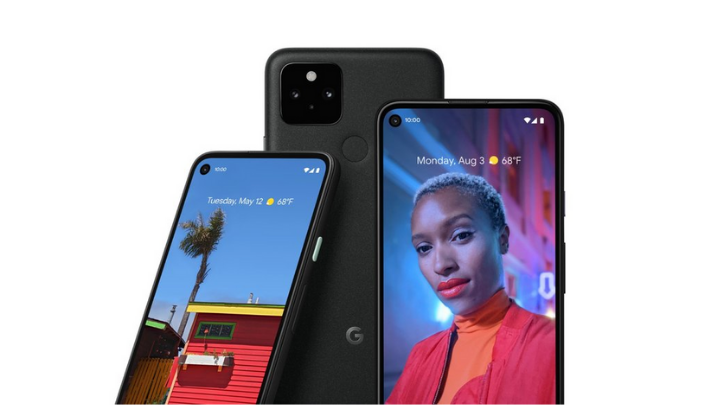 According to DXOMark’s review, Google Pixel 5’s main camera is better and recorded a Photo score of 129. It has key strengths for “exposure, color, and autofocus, as well as well-controlled artifacts (elements in the image that do not exist in the real scene).” Delivering solid results for most parts it has good detail and texture. However, its weakness is “visible noises virtually in all images” and Zoom sensor when extended further than 2 times magnification. Ultra-wide and close-up shots, on the other hand, are pleasant enough for exposure and color. However, it offers a limited field of view than other devices that can squeeze in more into the frame.

Its bokeh effect on the Portrait mode is generally pleasant, although Google algorithms may slightly produce “odd effects when there’s more than one face in the frame.” Its exposure is one of the strengths of Pixel 5, most especially in low-light environments. It performs well both indoors and outdoors. DXOMark said that target exposures are “mostly accurate, but there’s a specific issue in portraits, which are often underexposed.” It also delivers bright and vivid color, fast and accurate autofocus, and mainly accurate target exposure.

“With limited hardware, the Pixel 5 stands behind top performers for attributes such as texture, noise, bokeh, and zoom, where extra sensors and lenses really help. That said, its main camera delivers nice images, with the Google device delivering close to top scores for the basics of exposure, color, and autofocus. So we have few complaints about the standard-wide camera (aside from noise, perhaps), and compared to similar dual-camera devices, the Pixel 5 holds its own, thanks to its impressive software power. What’s more, it delivers pleasant video, with particularly impressive autofocus and stabilization, making the Google Pixel 5 a competent device for smartphone photography that doesn’t break the bank.”