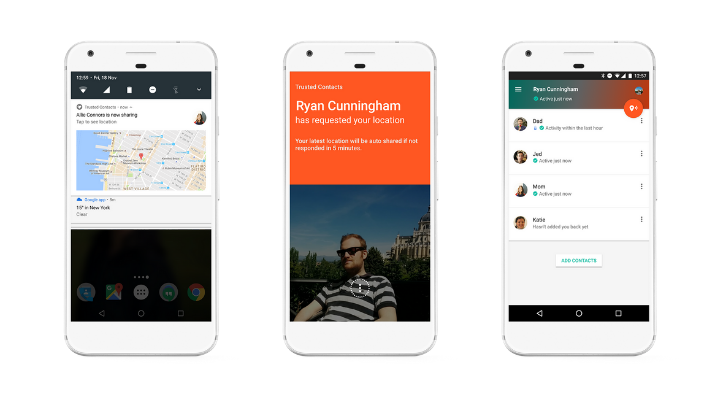 According to the advisory posted by Google on its Trusted Contacts website, the company will stop its support on the said app from December  1.  However, those who installed the app on their mobile devices may still continue using it. As an alternative, users may share their location with others through the Location Sharing feature found in Google Maps.

According to the report of The Verge, Trusted Contacts are now out of the App Store and Google Play Store. The advisory warns users that they won’t be able to access created trusted contacts on the app after the mentioned time period above, encouraging users to download contacts before December 1, 2020. They won’t also be able to see the shared live location from the app.