Just yesterday we got introduced to the new GoPro Hero 7 series of action cameras. Although, it seems like those who want to get their hands on a local unit didn’t have to wait long. Thanks to our friends over at VillMan we already have one of the three new GoPros — the GoPro Hero 7 Black. 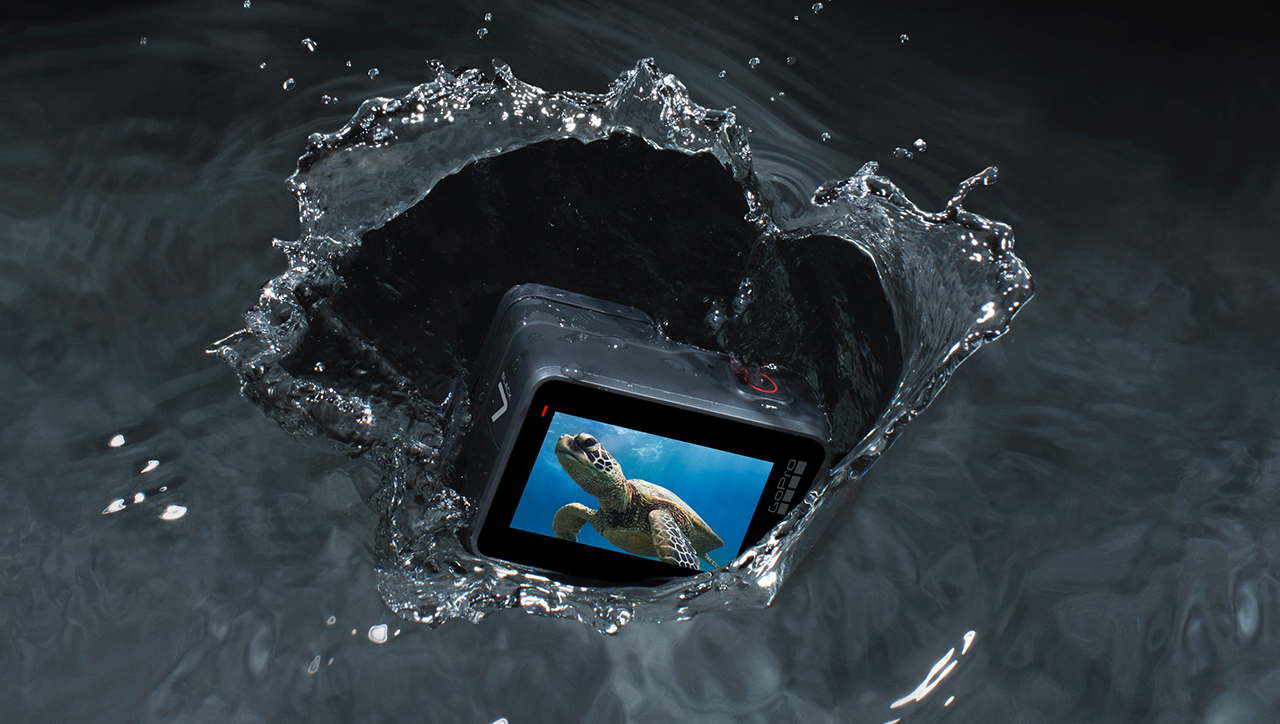 The Black Edition is the highest specced action cam of the new series. The device offers what the company boasts as a gimbal-like stabilization technology called HyperSmooth, making your video shots more stable than previous GoPro devices.

The GoPro Hero 7 Black is priced at Php 24,690 and is now available at VillMan (see listing here). No word yet on the other two variants.