GoPro has officially unveiled the newest addition to its Hero series, the GoPro Hero10 Black, and it’s now available for purchase in the Philippines. 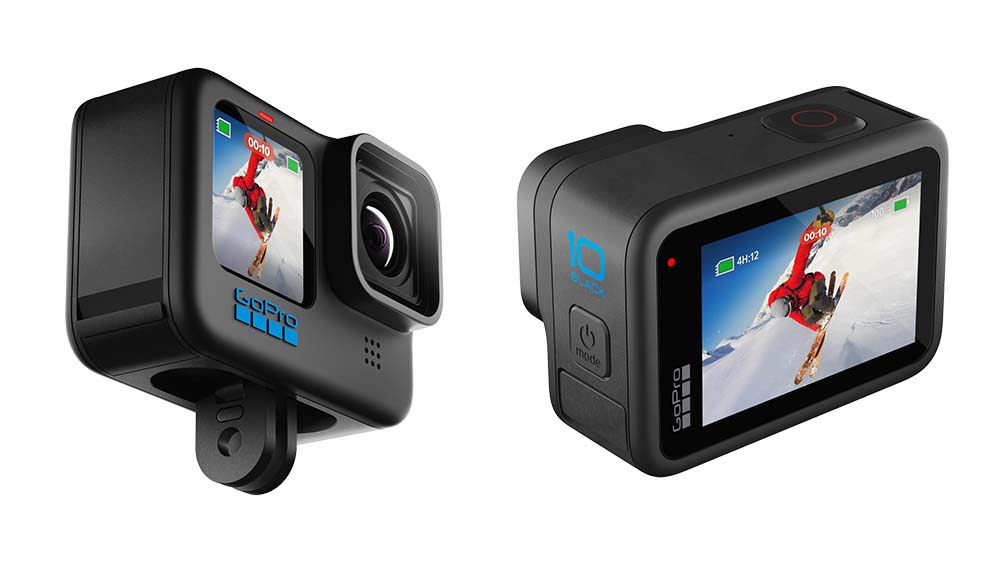 The GoPro HERO10 Black sports an all-new GP2 Processor that claims to deliver twice the speed for video frame rates and next-generation image quality compared to its predecessor. It is also equipped with a max resolution of 5.3K at 60fps, 4K at 120fps, upgraded HyperSmooth 4.0 video stabilization, 23MP image resolution, and an in-camera horizon leveling feature for an increased tilt limit of 45 degrees. 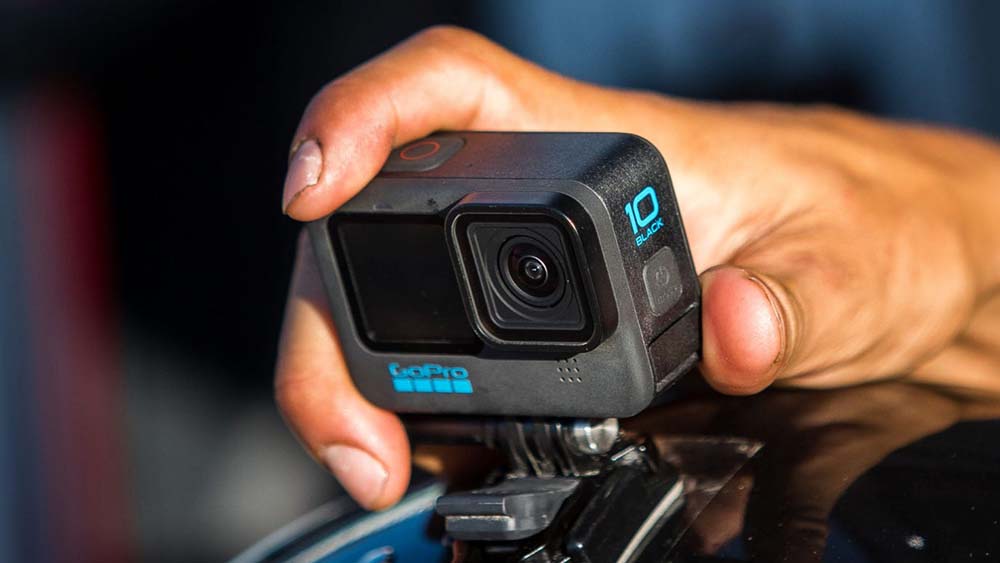 Another core feature that the GoPro HER010 Black touts is its ability to automatically upload footage to your GoPro Cloud account while charging. As well as an wireless offloading to the Quik App, which sees a 30% increase in speed compared to previous models, and new USB-wired option for device to phone file transfer.