Looks like Huawei is right on track with their GPU Turbo update schedule as the Nova 3 is now receiving the said feature. Check out our hands-on of the device here. 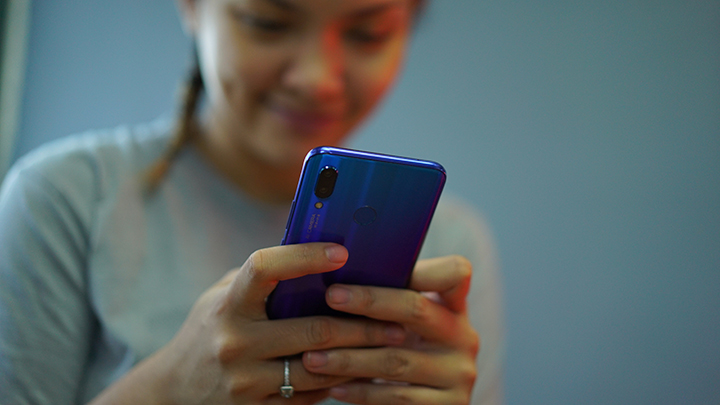 For a little refresher, Huawei’s GPU Turbo is said to increase a phone’s GPU power by up to 60% while reducing its power consumption by up to 30%. The P20 Pro and Honor Play are, so far, the only ones with the technology locally. Apart from, of course, the now currently being updated Nova 3.

The update is slowly rolling out via OTA but as of writing, it’s not yet widely available. So, be sure to check for system updates under the settings menu.