GTA: The Trilogy to be released on PC, PlayStation, Xbox and Mobile

Grand Theft Auto: The Trilogy to be released on PC, PlayStation, Xbox and Mobile platforms

Rockstar Games has officially announced that GTA III, Vice City, and San Andreas will be available on new-gen platforms as Grand Theft Auto: The Trilogy. 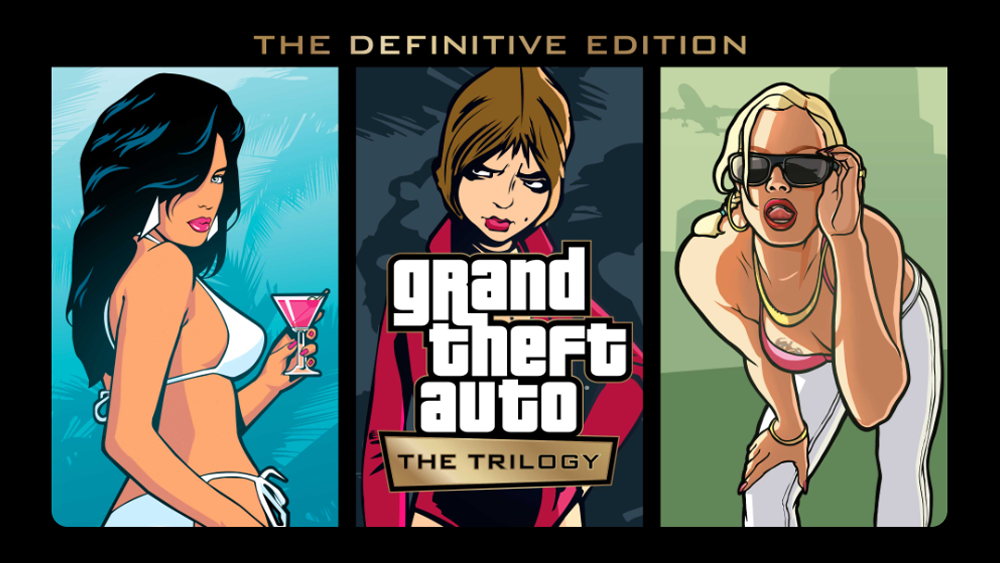 As previously reported, these games are being remastered using Unreal Engine and will be a mix of “new and old graphics.” However, Rockstar Games has confirmed that the GTA: Trilogy will be coming to PS5, PS4, Xbox Series X|S, Xbox One, Nintendo Switch, PC and Mobile phones. The Trilogy will feature across-the-board upgrades including graphical improvements and modern gameplay enhancements, while still maintaining the classic look and feel of the originals. 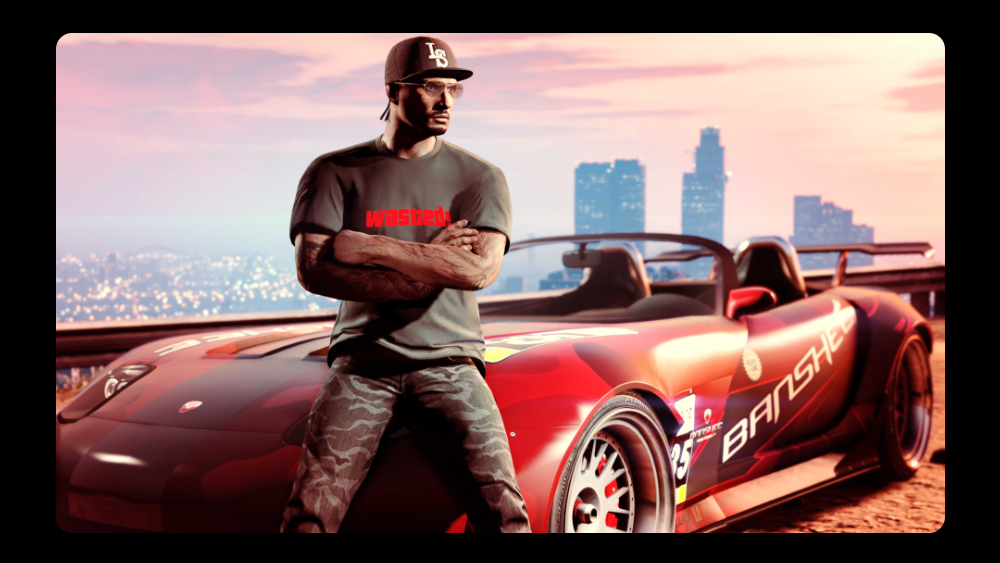 According to Rockstar, they will begin removing existing versions of the classic titles from digital retailers in preparation for The Trilogy’s launch. As part of their 20th-anniversary celebration for GTA III, they will be releasing special gear to collect in Grand Theft Auto Online throughout events.

Exact dates for the Grand Theft Auto: The Trilogy – The Definitive Edition launch has not been mentioned, however, its iOS and Android is stated to be released on the first half of 2022. More information about this will surface in the coming weeks so stay tuned to our page for the latest updates.