Honor is set to launch their newest smartphone in their Play 5 series on October 25, the Honor Play 5 Youth Edition. 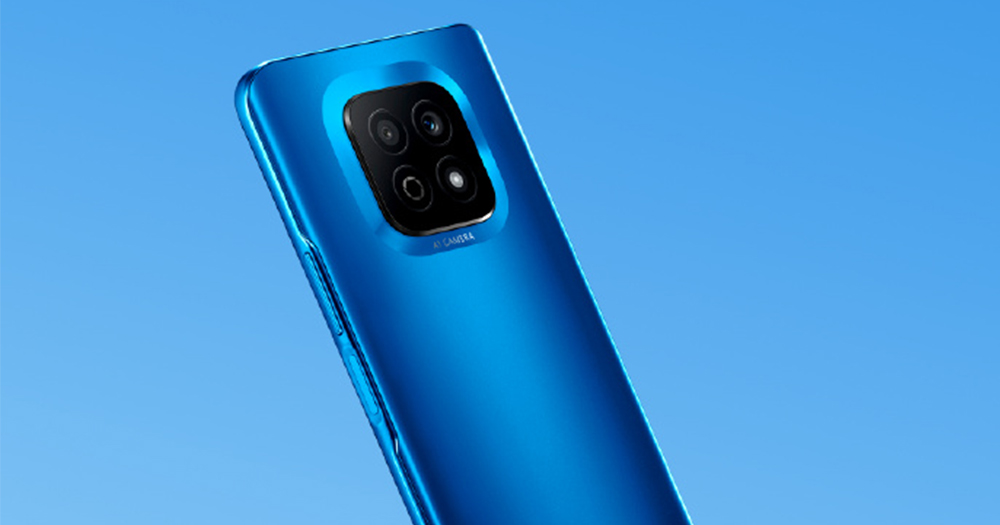 Honor posted a teaser poster on their Weibo account showing the back of the smartphone as well as a date and time of when the launch will happen. The poster shows a smartphone with a central camera bump featuring two camera sensors and an LED flash.

No official specifications have been announced regarding the smartphone but based on rumors, the smartphone will use a 700 series Dimensity chipset. The official announcement is coming on October 25 so stay tuned!