Set for launch on May 20, the key specs and pricing of Honor’s upcoming X10-series of smartphones have surfaced online. 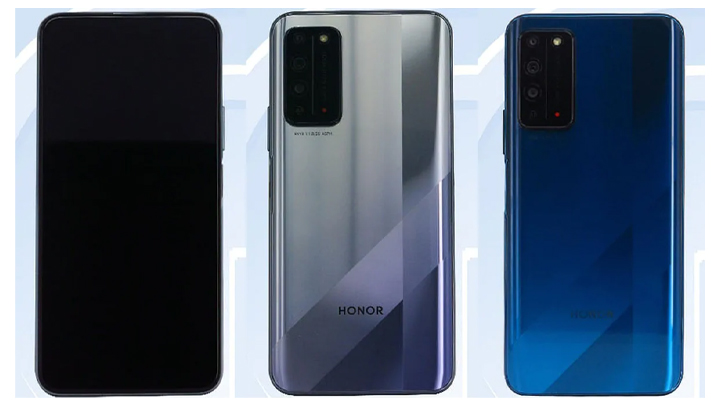 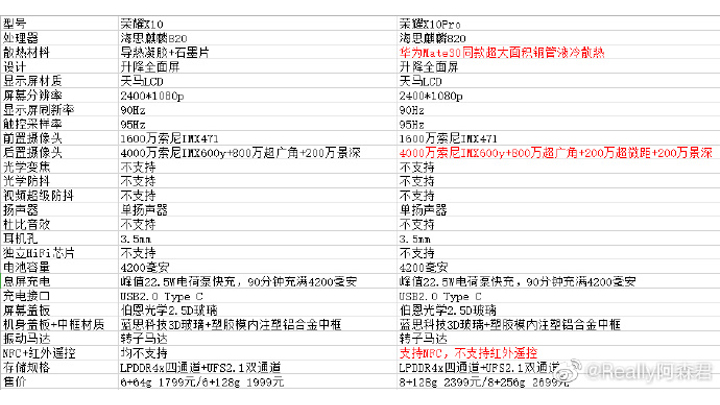 The X10 Pro shares similar specs in terms of display, chipset, memory type, and battery. It does, however, ship with an additional 2MP camera at the rear, NFC support, and the same cooling technology found in the Huawei Mate 30. Its memory configurations have also been increased to 8GB+128GB and 8GB+256GB. 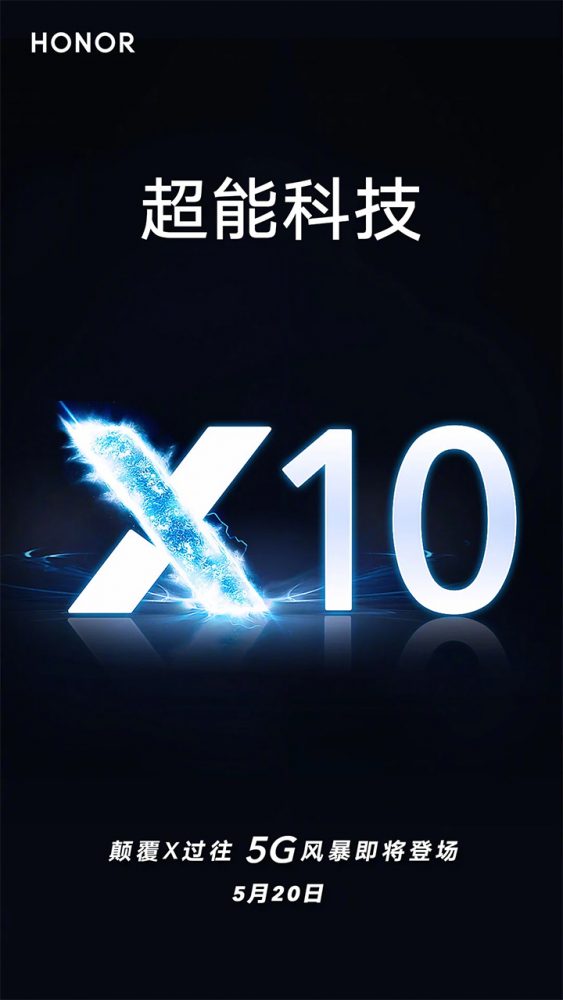 The Honor X10-series smartphones are scheduled to launch on May 20. Stay tuned for more details on its full specs and availability.