Huawei appears to be launching a new C-series tablet, the C5 10 2020, as they list the device on e-commerce platform VMall. 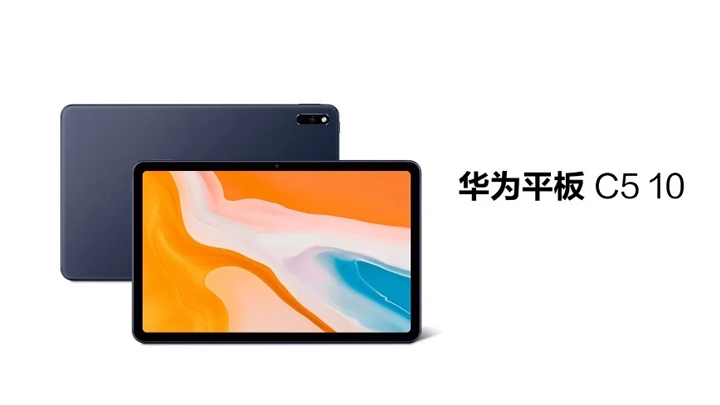 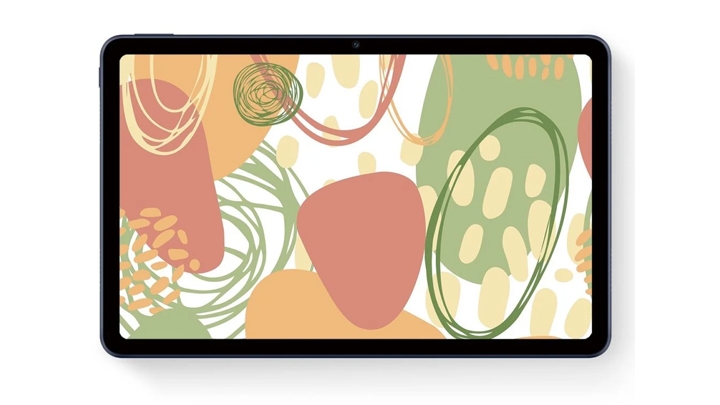 There are two 8MP cameras on the device, one on the front and one at the back. It runs on EMUI 10, powered by a 7,250mAh battery. It’s charged via the USB-C port, with 18W fast charging support.

The Huawei C5 10 2020 is available in night gray color, with the following configurations:

There is still no word on the device’s official launch. Stay tuned for updates on its full specs and availability once the device is officially released.