Announced back in February during the Mobile World Congress in Barcelona, the Huawei Ascend G6 was finally launched in the Philippines yesterday.

The model that we saw in Barcelona had LTE capability but we were told by local reps that the one released here in the Philippines is only 3G-capable. 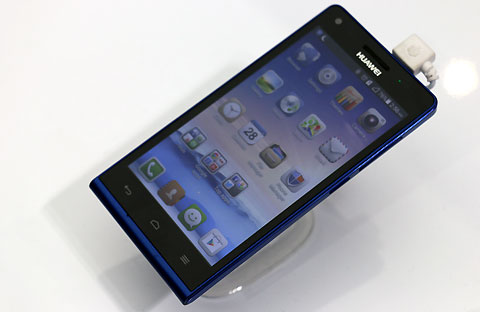 The Ascend G6 has a suggested retail price of Php8,990.

You can check out our first impressions of the Huawei Ascend G6 here.