Huawei Freebuds 3i to launch in India

Huawei Freebuds 3i to launch in India

Huawei has launched its latest TWS earbuds, the Freebuds 3i, in India. 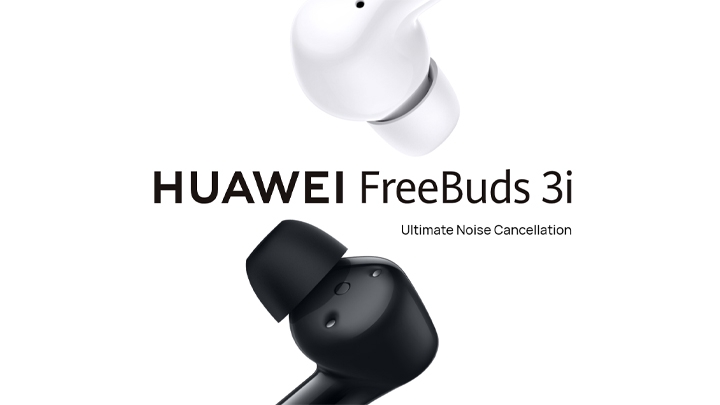 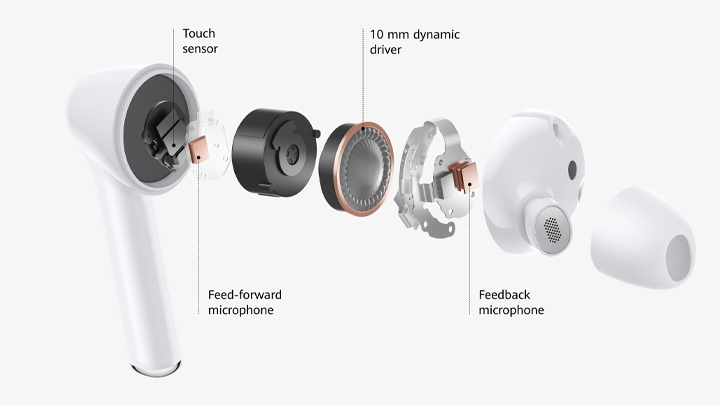 It’s equipped with a 3-mic system, two outer microphones, and an inner microphone, for ANC, capable of reducing noise by up to 32dB. 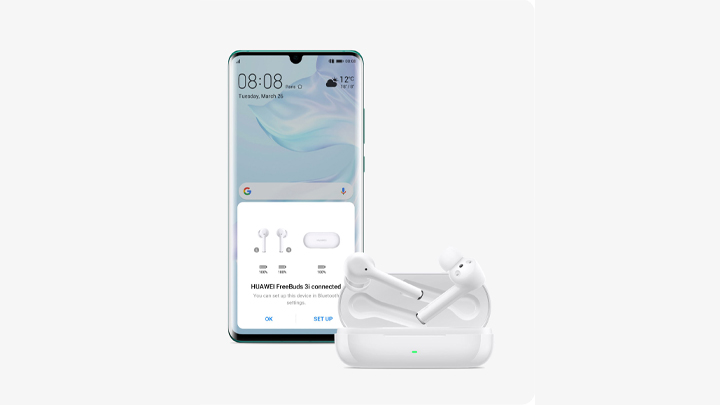 When paired with Huawei smartphones (running on EMUI10 or above), the earbuds will automatically pair as soon as the users open the charging case. As for battery life, it can last up to 3.5 hours on a single charge, with an additional 14.5 hours in the charging case. 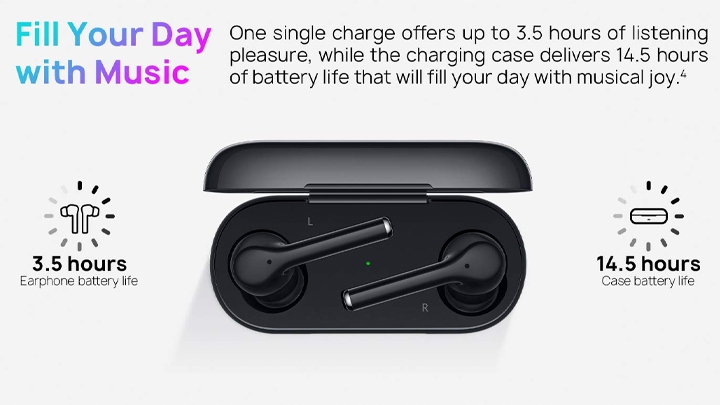 The Huawei Freebuds 3i is available in Carbon Black and Ceramic White. It’s part of Amazon’s Prime Day sale starting August 6 and will retail for INR 9,990 (or around PHP 6,600). Huawei is also giving customers free Huawei Band 4 for every purchase until August 7 as part of its launch offer.

Stay tuned for updates on its local release.