Huawei has officially launched their new flagship chipset, the Kirin 980, which is also the world’s first commercial 7nm SoC. 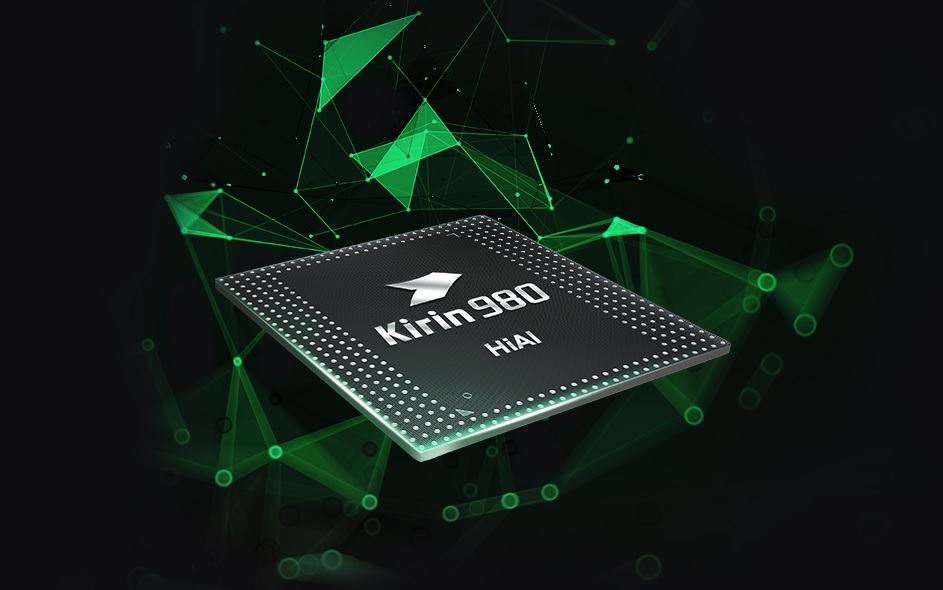 The Kirin 980 was manufactured with Taiwan Semiconductor Manufacturer Company’s (TSMC) 7nm process, enabling them to pack the chipset with 6.9 billion transistors within a 1cm2 die size.  Compared to the 10nm process, the 7nm process delivers 20% improved SoC performance and 40% improved SoC power efficiency. It comes with Cortex-A76-based cores, which are 75% more powerful and 58% more efficient compared to their previous generation. 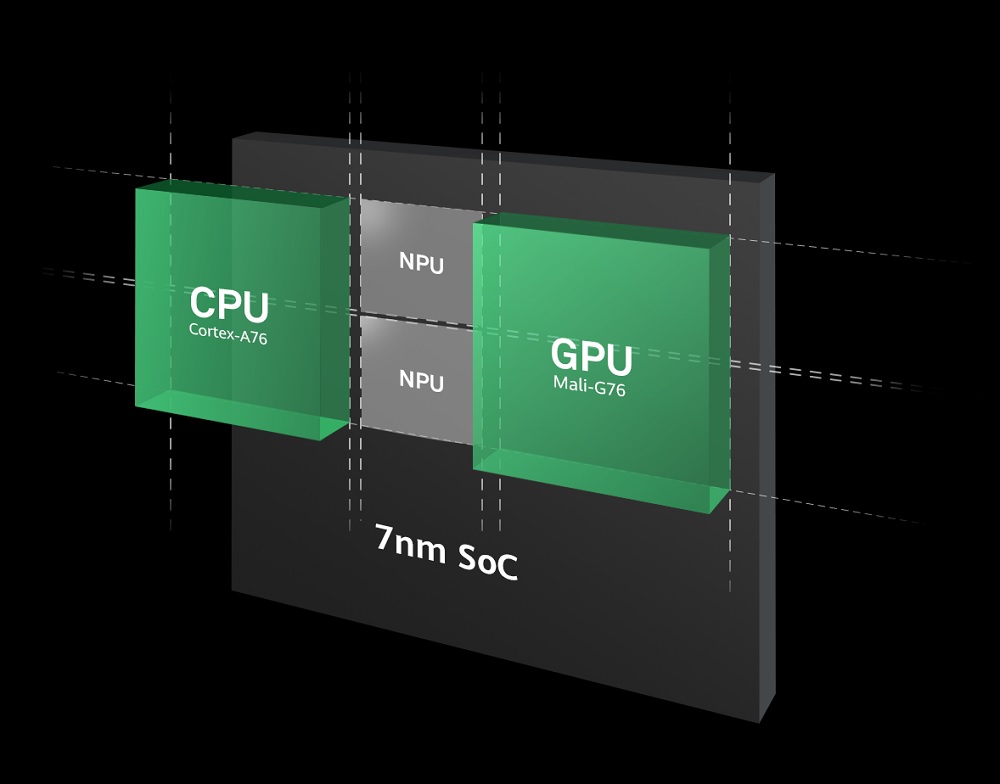 The Kirin CPU subsystem uses an intelligent Flex-scheduling mechanism that creates a 3-level energy efficiency architecture consisting of two super-big cores based on Cortex-A76, two big cores based on Cortex-A76, and four little cores Cortex-A55. As for its GPU, it is equipped with a Mali-G76 which offers 46% greater graphics processing power at 178% improved power efficiency over the previous generation. 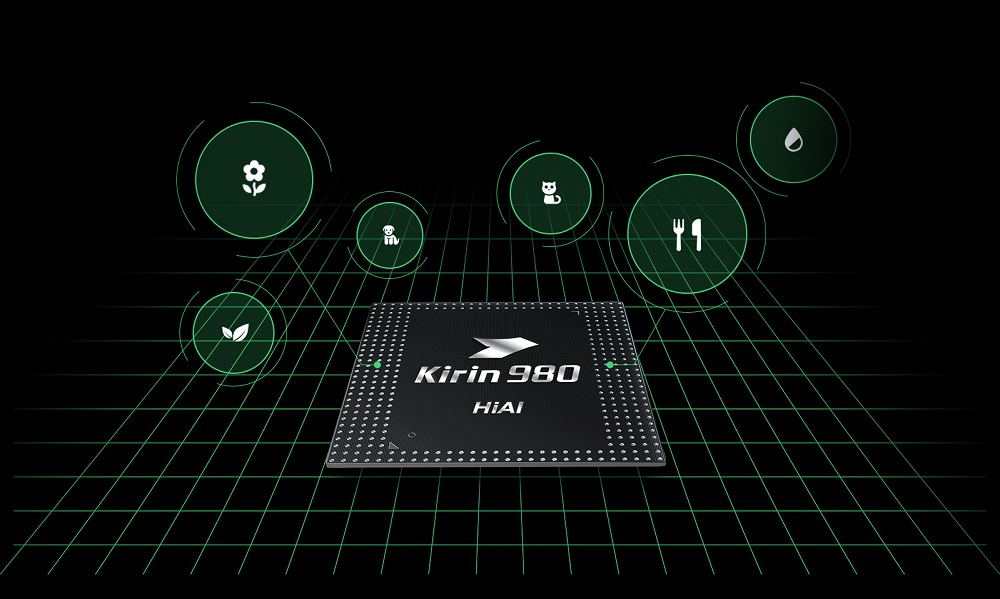 • Full-Featured ISP: In pursuit of the best smartphone photography experience, Huawei integrated its proprietary fourth-generation ISP into the SoC. 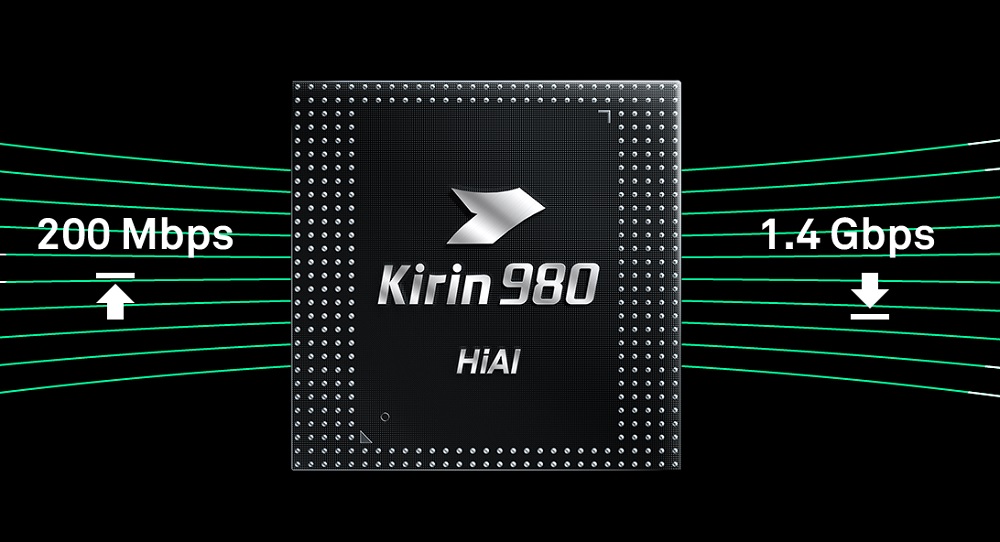 Last year, we showed the world the potential of On-Device AI with the Kirin 970, and this year, we’ve designed an all-round powerhouse that features outstanding AI capabilities, and brings cutting-edge raw performance to consumers,” said Mr. Yu. “Equipped with all-new CPU, GPU and Dual NPU, the Kirin 980 is the ultimate engine to power next-generation productivity and entertainment applications.” 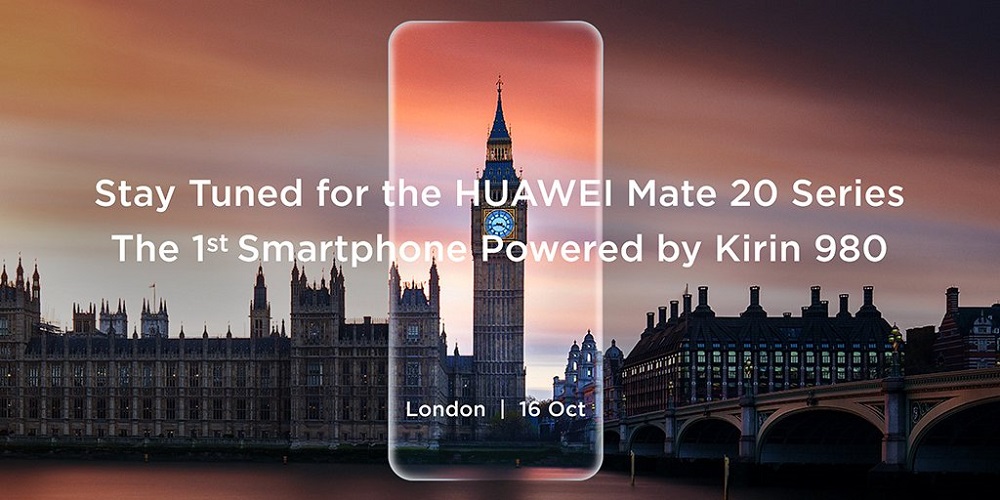