Huawei has just released an official image for its upcoming smartphone, the Nova 5z. 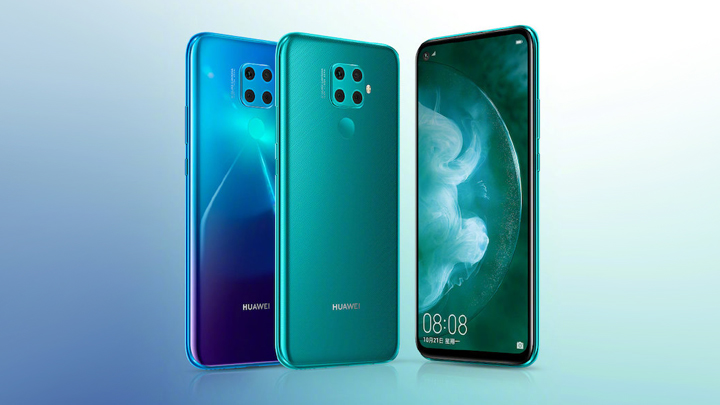 Posted through the company’s Weibo account, the Nova 5z is shown to have a quadruple-camera setup on the rear, arranged in a square manner. Underneath that is a fingerprint scanner. On the display side, the Nova 5z seems to be equipped with a hole-punch camera. The poster also revealed that the Nova 5z is set to have a Kirin 810 chipset, a 48MP primary camera on the rear, and a 32MP sensor with night mode upfront. 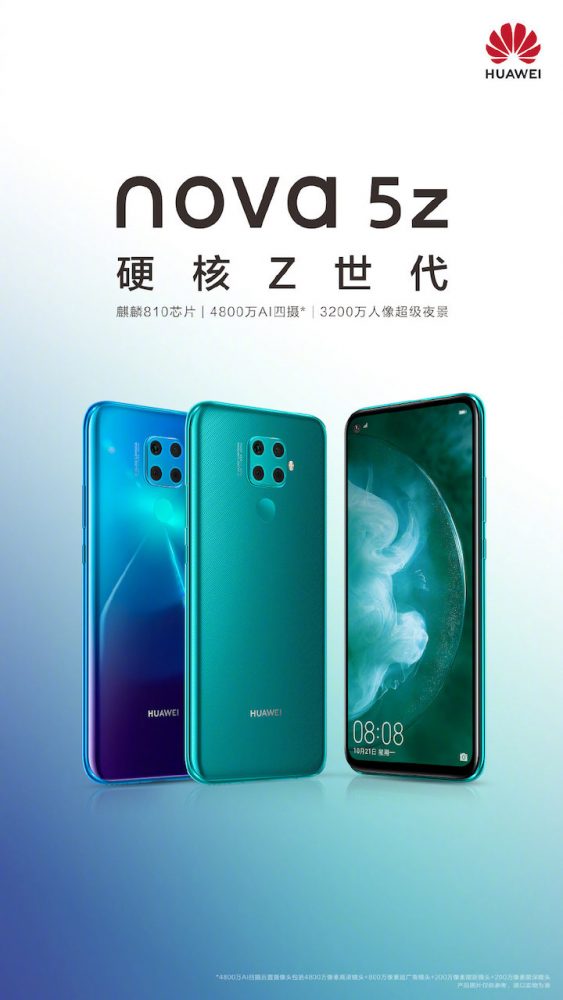 Huawei has not yet unveiled any other details about the device. Stay tuned for the official launch of the Huawei Nova 5z.