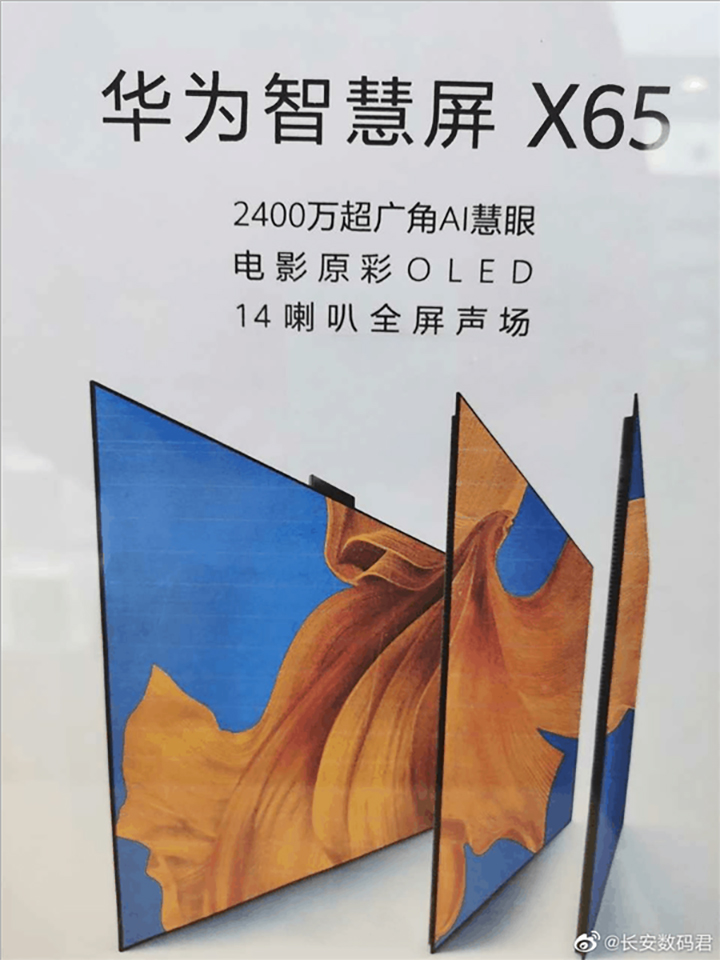 The poster of Huawei’s upcoming Vision Smart TV X65 has been posted on Weibo, showcasing a 24MP ultra-wide AI pop-up camera, an OLED panel, and a 14-speaker full-screen sound field. Huawei also released a spoiler on its official Weibo account, showing that the smart TV can be easily controlled without voice or remote control. This led people to speculate new features such as air gestures and other AI-assisted control similar to the P40-series. 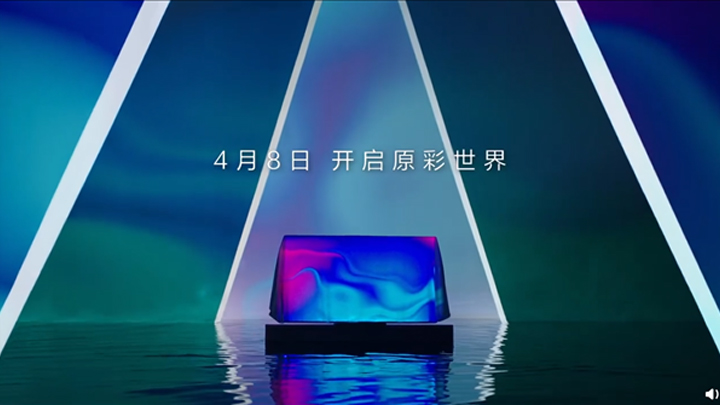 Lastly, the Huawei Vision Smart TV X65 will run on Huawei’s Hongmeng OS, which improves multi-platform collaboration and the capability to deal with low and high latencies.

The Huawei Smart Screen X65 will supposedly launch in Japan tomorrow, April 8. Stay tuned for details on pricing and availability.