Aside from the OPPLE Smart Desk Lamp, Huawei is also bolstering its Smart Home offerings with the pre-order of the Huawei WiFi AX3 and Huawei WiFi WS5200. 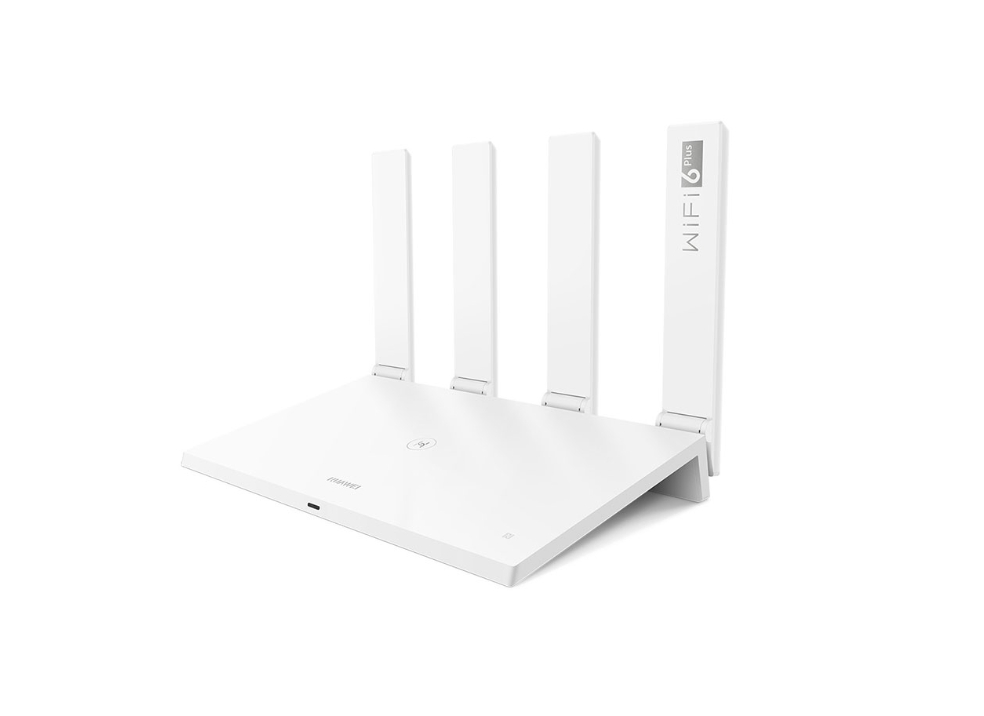 The Huawei WiFi AX3 is a router that supports WiFi 6+ standard which provides a stronger and more stable signal that can penetrate walls and floors. It also supports theoretical speeds of up to 3000 Mbps (574 Mbps on a 2.4GHz band and 2402 Mbps on a 5GHz band, thanks to the 1024-QAM and 160MHz frequency bandwidth.

Powering it is a quad-core Gigahome CPU, with support for OFDMA multi-user technology, capable of connecting multiple devices simultaneously – maximum of 4 devices on 2.4GHz and a maximum of 16 devices on 5GHz. It also supports wireless networking, network cable networking, and hybrid networking, and uses Huawei HomeSec (enabled by TEE and Microkernel) for security.