IKEA has recently announced that it will launch its online store before opening its physical store in the Philippines in 2021. 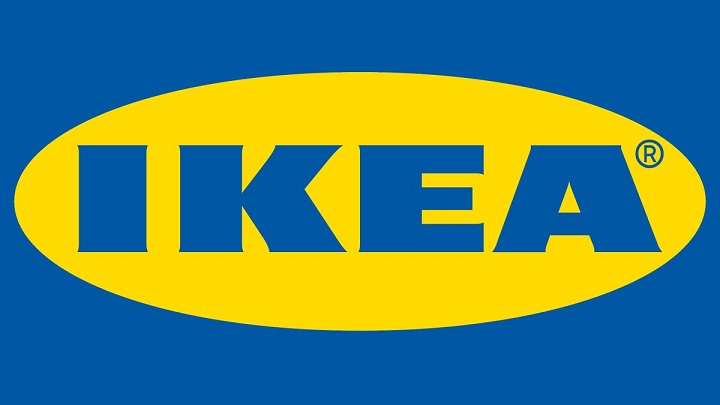 Based on the company’s press release, the company brings Swedish home furnishings and meatballs in 2021 to Mexico and the Philippines. It will also open its online store in the Philippines months before opening its branches in both countries.

“Our priority is to do everything we can to keep co-workers and customers safe, and to keep going – because our visions to create a better everyday life for the many has never been more relevant,” said Christian Rojkjaer, managing director for IKEA Southeast Asia & Mexico.

The launch of IKEA’s online store is expected months before the official opening of its physical store.

IKEA Philippines, located at the Mall of Asia Complex in Pasay City, will be the largest IKEA store globally, which is 65,000 square meters big. It is almost double the size of its usual branch. According to the IKEA Southeast Asia market development manager Georg Platzer, it is originally scheduled to open in 2020. However, it was moved to late 2021 due to construction adjustments.

Posted on its official website, IKEA will also be hiring up to 500 people to open the IKEA store in Manila. You may also visit the IKEA PH website for more information.