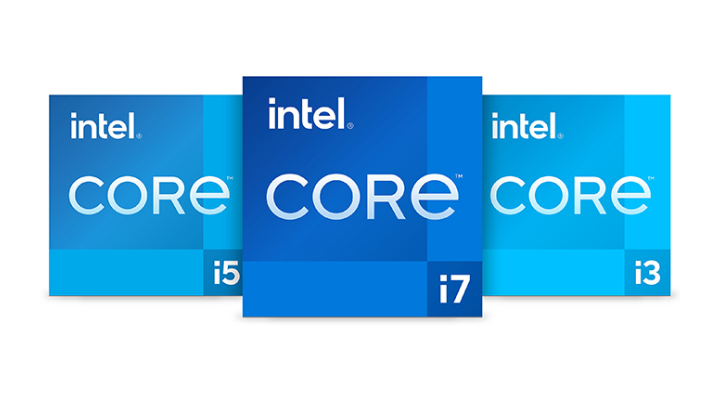 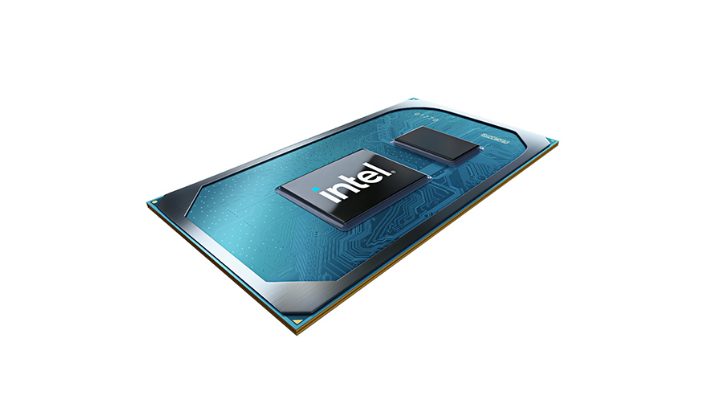 Check out the whole specs below: 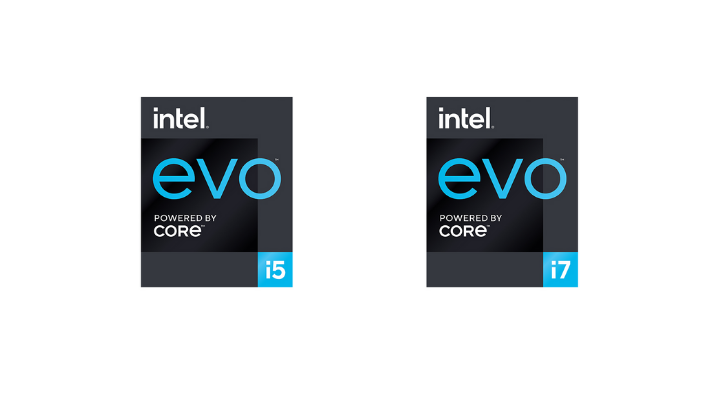 The company also introduced its latest platform, Evo, that is based on 1th Gen Intel Core processors. It now has integrated Thunderbolt 4 universal cable as well as WiFi 6 connectivity, more than 9 hours of battery life for devices with FHD displays, system wake from sleep in less than a second, and fast charging features that deliver up to four hours of battery line when charged under 30 minutes.

The company also has introduced its new logo.

The 11th Gen Intel Core processors will be available on upcoming lightweight and ultrathin laptops from  Acer, Asus, Dell, Dynabook, HP, Lenovo, LG, MSI, Razer, and Samsung, among others.