Apple has released a new software update to its iOS devices, iOS 14.5, offering new features as well as improvements and bug fixes. 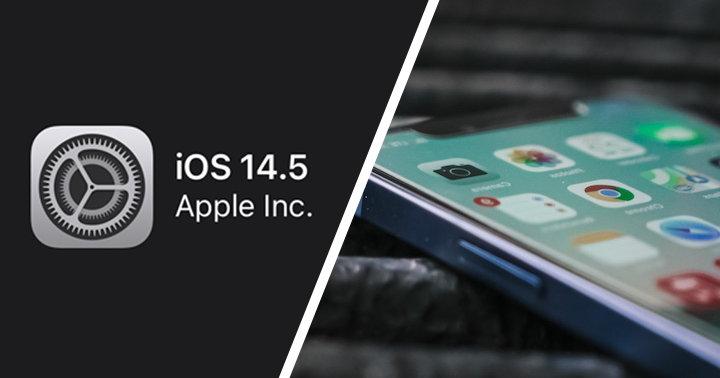 The new iOS 14.5 update highlights the inclusion of the option to unlock your iPhone device with an Apple Watch while wearing a face mask. The update supports the AirTag and introduces separate skin tone variations for emojis with couples. Siri is also upgraded with more diverse voice options, and App Tracking Transparency lets the user control which apps are allowed to track your activity across other companies’ apps and websites.

Other features include the following:
• AirPlay 2 support for Fitness+
• Waze-like crowdsourcing feature
• Dual-SIM 5G support
• Support for PlayStation 5 DualSense and Xbox Series X controllers.
• Battery Recalibration for the iPhone 11, 11Pro, and 11 Pro Max.
• Updates to the Music app, which include swipe gestures and a lyric sharing feature.
• Ability to sort reminders by Title, Priority, Due Date, or Creation date. 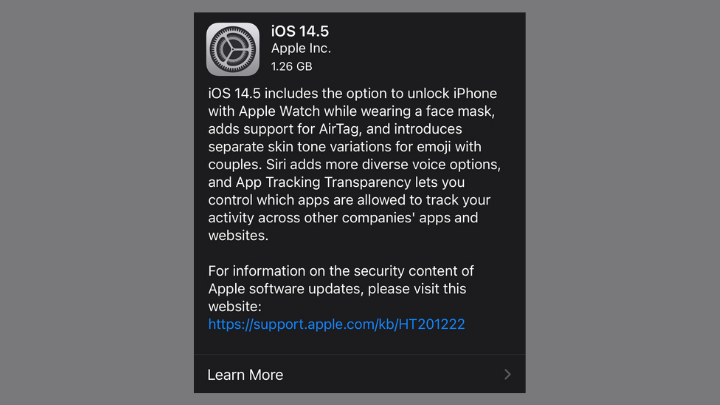 To get the latest update, go to Settings, General, and Software Update. Do note that download size varies depending on the device.