iPrice: Laptops, smartphones are the most browsed items in online shopping in PH (2021)

iPrice has released a series of studies that reveal notable changes in online consumer behavior for 2021. 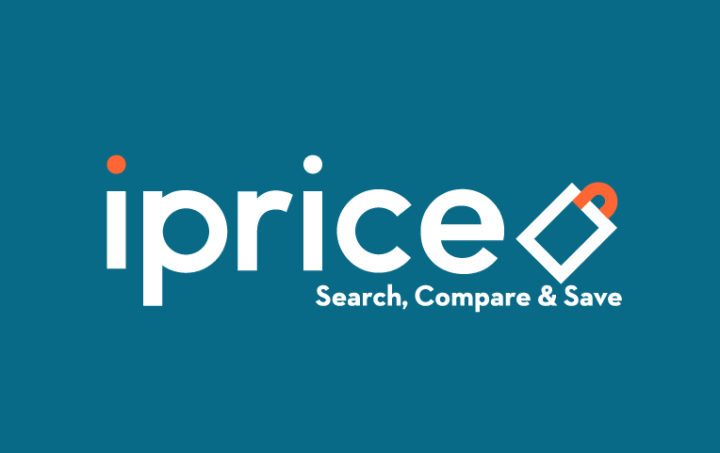 According to the iPrice group, laptops and smartphones have been the most popular items in online shopping in Singapore, Malaysia, and the Philippines. They also noted that with the extended lockdown in some countries, many have potentially purchased the said items to enhance their work/study from home. However, in Singapore, many have searched for air conditioners to deal with the hot weather in the island republic. Also, items such as luxury watches and bags were popular with Singaporean shoppers as weak,

Furthermore, the group noted that romance isn’t dead in 2021 as the was a 57% increase (between Jan 2020 & 2022) in searches for romantic gifts during the pandemic.

Meanwhile, Google searches for pets doubled in 2021 as compared to previous years. Also, countries such as the Philippines Googled “dogs” nearly 5x more than “cats”, potentially proving there are more dog lovers than cat lovers in the country.

In SEA, Malaysians have the biggest sweet tooth as they have the highest increase in searches for chocolates as compared to the previous year. iPrice also mentioned that no wonder Malaysia ranked #2 in diabetes prevalence, according to International Diabetes Foundation & Diabetes Atlas’ data.

See also  Angkas to be legalized soon by the LTFRB

Additionally, 2021 also saw shoppers being influenced by brand collaborations with K-pop bands such as BTS. Countries such as Malaysia saw a 46% increase in searches for McDonald’s’ BTS meal. This was evident as orders swarmed the website, app and caused massive, long lines at Mcdonald’s. This was similar in other countries in SEA such as Singapore, Philippines, Vietnam, Thailand, and Indonesia.

The pandemic has also caused the highest suicide and domestic abuse rates. For instance, Malaysia’s suicide rates have almost doubled compared to last year and 2019, amounting to an average of three deaths per day. Other countries experienced a similar statistic, such as Thailand with its suicide rates up by about 22% compared to 2019.

In iPrice’s recent study, Indonesia, the Philippines, and Malaysia had the highest surge in Google searches for mental health services in the first five months of 2021 compared to the same period in 2019. The three countries’ searches increased by 231%, 128%, and 109% respectively. Indonesia and the Philippines also had the highest increase in the first year of the pandemic (80% and 44% respectively) and continued to grow further as the coronavirus continues to spread.