In the hopes of rehabilitating the Banaue Rice Terraces, the Japan International Cooperation Agency (JICA), in partnership with Department of Energy and Ifugao LGU has started building another mini hydropower plant called the Likud Mini-Hydro Power Plant Project (LMHPPP).

This Php400M Hydropower Plant will harness the power of the Likud River and is estimated to produce 820KwH from it; four times more powerful than what the Ambangal Mini-Hydro Power Plant is generating. 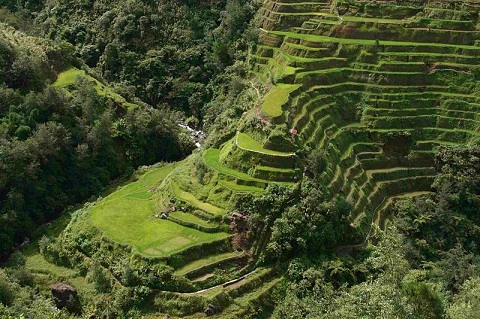 A portion of the revenue generated from the electricity sale will proceed to the Rice Terraces Conservation Fund (RCTF) which will then be used for the preservation of ifugao’s man-made marvel.

The LMHPPP is expected to be finished by early 2015. Upon completion, the operation and maintenance of the plant will be handled by the Ifugao LGU which is currently spearheaded by Governor Denis Habawel.