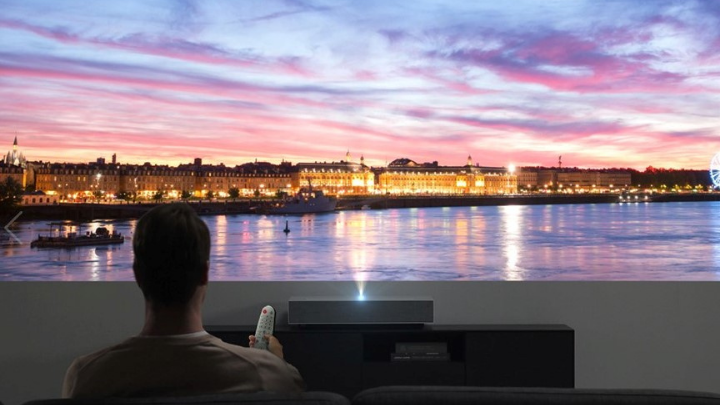 Compared to its predecessors, the LG CineBeam 4K has a relatively compact design. It can project up to 4K resolution (3840 x 2160) and 2,500 ANSI lumens. Thanks to its Real Cinema Mode, it presents the same rate as the source and how it’s shown in actual cinemas. It also has TruMotion that ensures the fluidity of movements being shown on the projector, making scenes in motion more realistic. 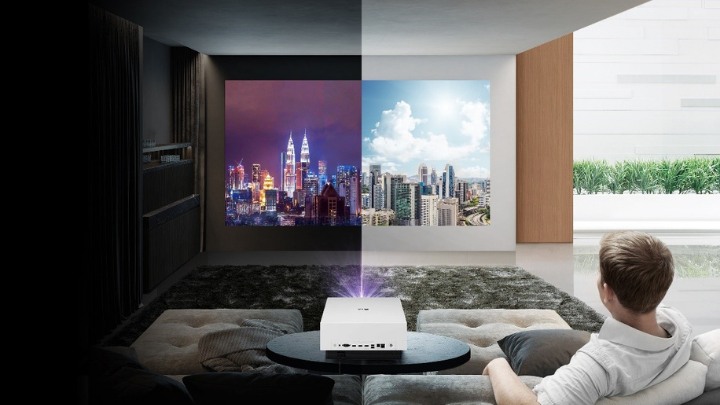 The LG CineBeam 4K can be positioned near the wall or projection screen or anywhere else in the room. This is made possible by its horizontal and vertical lens shift and 1.6X zoom. It can also project 4K videos up to 300 inches in diagonal. 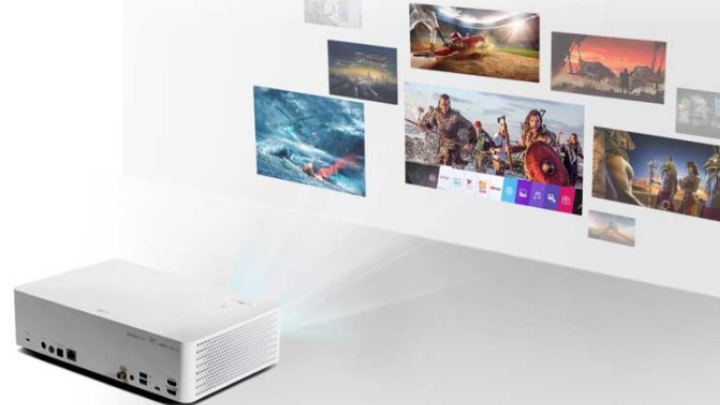 Other features include LG’s user-friendly webOS platform that allows users to access service apps such as Netflix, Disney+, Amazon Prime Video, Hulu, and YouTube through the web browser. It also supports screencasting and wireless screen mirroring from a laptop or smartphone.

LG is yet to announce its global pricing and availability. Stay tuned to our page for more details.