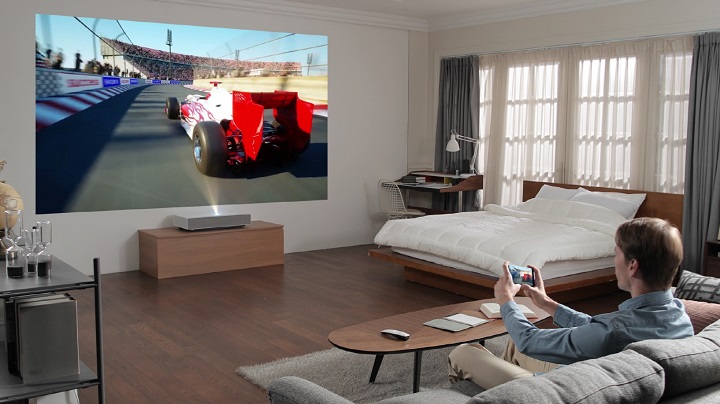 The new LG Cinebeam Laser 4K Projector aims to be your next home entertainment device and is capable of delivering 2,500 ANSI lumens and 4K UHD resolution, and boasts accurate colors thanks to its wide color gamut. 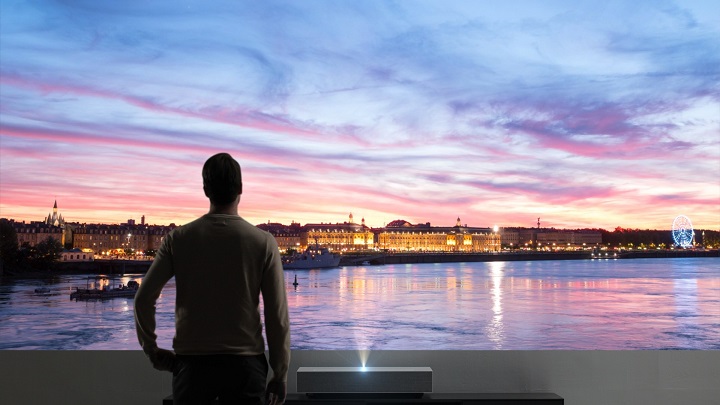 IT features LG’s UST technology, allowing you to place it just a little more than 2 inches from the wall to project a 90-inch diagonal image. Place it 7-inches away and you’ll get a 120-inch image. 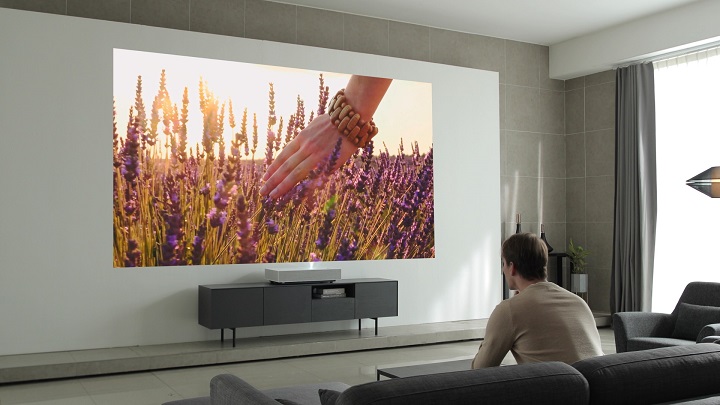 Other features include LG’s AI technology, ThinQ, which lets you control the projector using voice commands like “turn off projector after the movie has finished” or “play yoga videos on YouTube”. There’s Magic Remote as well which recognizes gestures, USB, Ethernet, and HDMI. 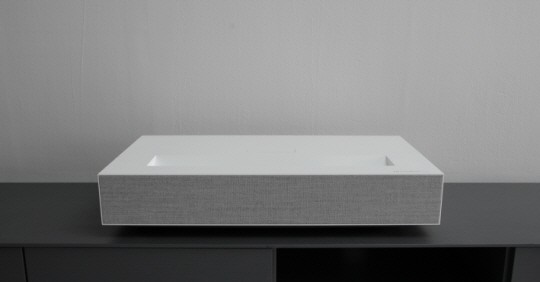 The LG Cinebeam Laser 4K Projector (HU85L) will make an appearance at LG’s CES booth in Las Vegas in January 2019.