Announced in early May, one of the three G Pads from LG just appeared online and is selling for $149.99. Both Best Buy and Newegg are listing the 8GB model in both black and white colors. 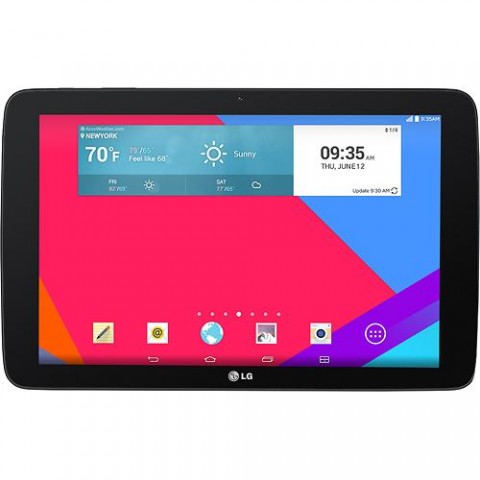 We’re not yet sure when it will be launched/released in the Philippines but when it does, we’re hoping they’d stick to the Php8k to Php9k price point.