LG Electronics and Infineon Technologies AG announced that the upcoming LG G8 ThinQ smartphone will be sporting a Time-of-Flight (ToF) technology for the front camera. 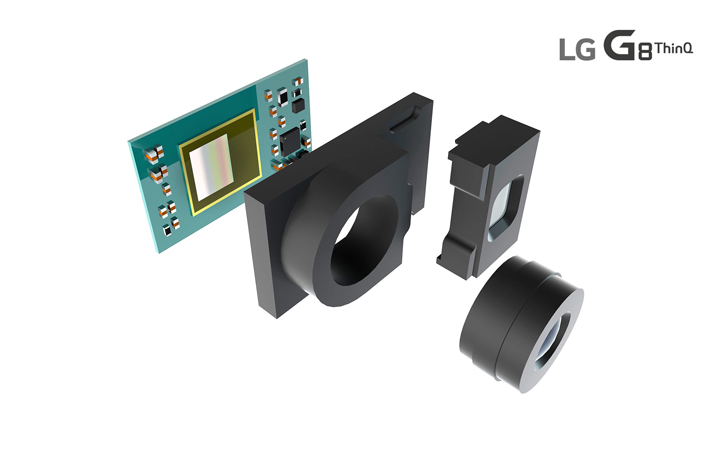 Thanks to Infineon’s REAL 3 image sensor chip, the front-facing camera of the LG G8 ThinQ will have more front camera capabilities due to the company’s algorithm for processed 3D point clouds. This ToF image sensor chip is said to deliver more accurate measurements by capturing infrared light reflected on the subject which produces faster and more effective ambient light while reducing power consumption.

This ToF technology is said to see objects in 3D which means that it can deliver an improved recognition rate and is also ideal for augmented reality (AR) and virtual reality (VR) applications.

“Keeping in mind LG’s goal to provide real value to its mobile customers, our newest flagship was designed with ToF technology from inception to give users a unique and secure verification system without sacrificing camera capabilities,” – Chang Ma, Senior Vice President and Head of Product Strategy at LG Mobile Communications Company