LG Electronics has recently announced an autonomous robot that will use ultraviolet C (UV-C) light to disinfect high-touch, high-traffic areas. 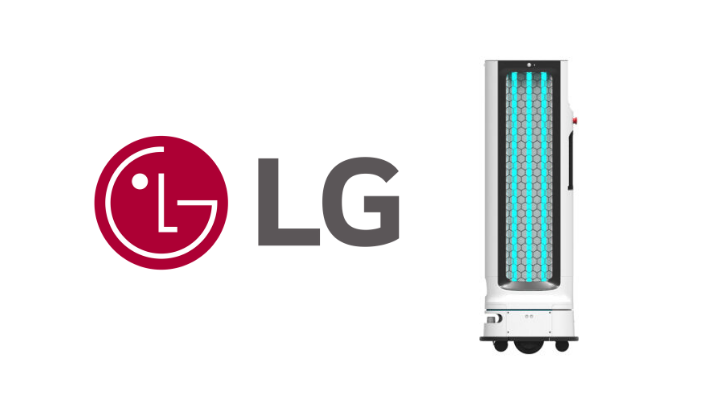 “This autonomous UV robot comes at a time when hygiene is of the highest priority for hotel guests, students, and restaurant customers,”  Head of the Robot Business Division in LG’s Business Solutions Company, Vice President Roh Kyu-chan stated. He also mentioned that this would grant consumers peace of mind that the LG UV robot will reduce their exposure to potentially harmful germs.

LG plans to offer the UV robot to hospitality, retail, corporate, and education consumers in the US in early 2021.

The UV robot is expected to be officially launched at Digital CES 2021. The company’s new robot would enable a new standard of hygiene by helping to disinfect high-touch, high-traffic areas. The UV robot sports an autonomous design, making it able to move easily around tables, chairs, and other furniture, generally irradiating a room’s touchable surfaces in 15 to 30 minutes, disinfecting multiple areas on a single battery charge.

It is also identified as easy to operate and can be integrated into established cleaning routines without requiring extensive staff training or specialists to operate. The progress can be monitored via remote updates to mobile phones or tablets. Employee exposure to UV rays will be lessened through a built-in safety lock activated by human motion detection sensors, pressing an emergency stop button, or through the mobile app.

“A higher level of hygiene will be expected by customers in the contactless ecosystem which we are now facing,” Roh mentioned.

LG has been committed to leveraging its diverse expertise in robotics, artificial intelligence, and autonomous driving.