LG sends out invite for G4 launch on April 28

LG sends out invite for G4 launch on April 28

LG has been sending out invites to the media on what could be the LG G4 launch this April 28 and 29. Just like in the last couple of years, there will be multiple global launches and this time they’ll have it in New York, London, Paris, Seoul, Singapore and Istanbul.

Most likely, the Philippine media will be invited in the Singapore leg (as it was with the LG G3 in 2014). 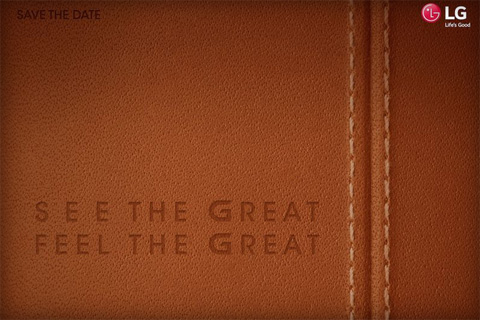 Based on the design of the email invite, it looks like the LG G4 might be having some leather or faux-leather treatment.

We should know more as the date approaches.