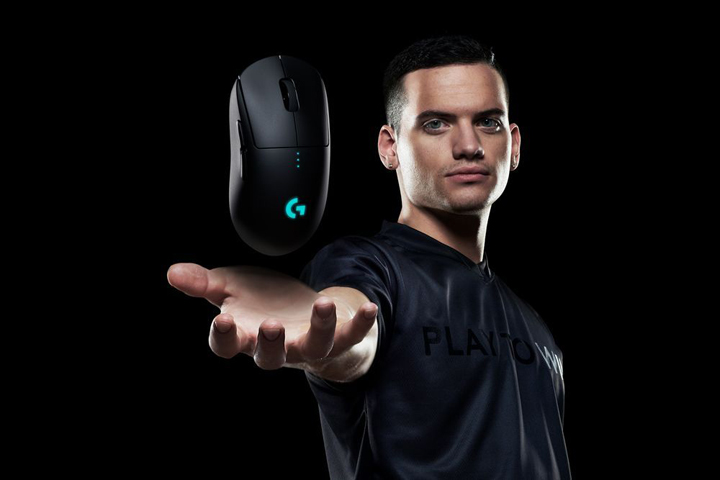 The G Pro Wireless gaming mouse has an 80g mass with 1mm thin wall construction to make it light. It features a HERO 16K sensor that incorporates an all-new lens and an updated tracking algorithm to deliver ultra-precise tracking with no acceleration, smoothing, or filtering over the entire DPI range. It exceeds the performance of previous generation sensors and is capable of exceeding 400 IPS and delivering 16,000 DPI tracking. 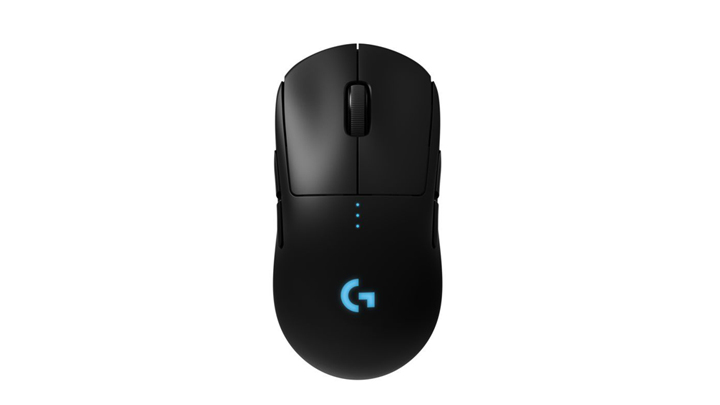 The G Pro Wireless has removable left and right buttons to provide an ambidextrous experience while the DPI button can be found under the bottom side of the mouse to avoid accidental clicks. All buttons have RGB lighting effects and can be customized using Logitech Gaming Software (LGS).

Logitech also announced an upgrade to their G Pro gaming mouse which now comes with the HERO 16K sensor, low-friction, and flexible cable.

does LOGITECH MOUSE APP defeat SYNAPSE? if no, then RAZER still is champ =)