Orbis Blockchain Technologies Limited is a digital collectibles company that operates the VeVe Digital Collectibles App. The app celebrates ‘Marvel Month’ with the first series of official Marvel NFT collectible releases throughout this month of August.

Five different digital statues of Spider-Man are being offered at various limited quantities and prices. Check out the offers below. 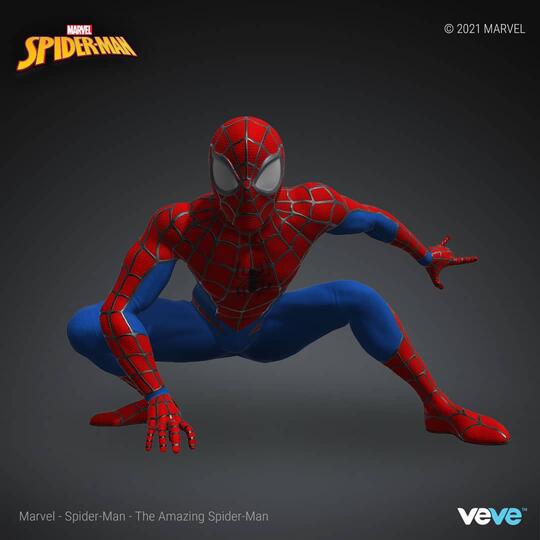 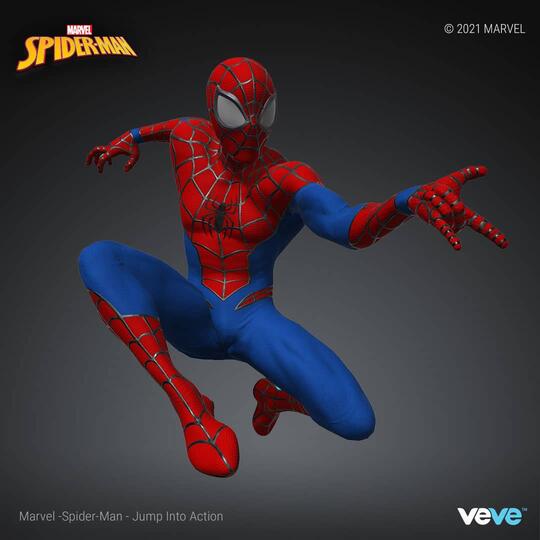 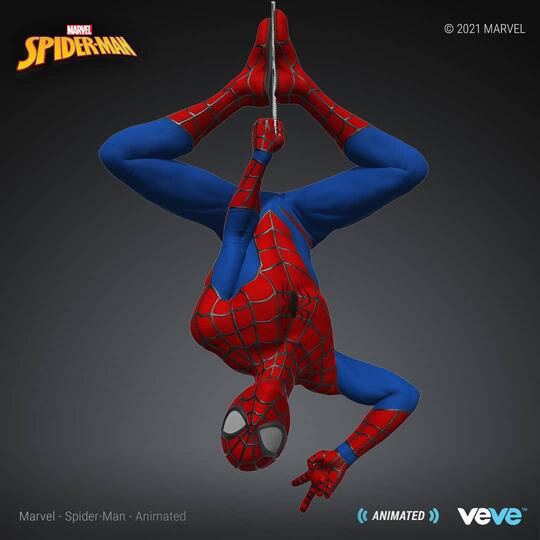 According to Marvel, the Spider-Man series drop is the first of many digital statues, digital comic books, and other digital collectibles in VeVe’s Marvel Month.

The MARVEL COMICS #1 is the first Marvel comic book released in 1939. It comes in five different variant versions, and each version will have a different cover and a different level of rarity and be offered in a ‘blind box’ format. On the other hand, MARVEL MIGHTY is a new exclusive line of Super-D figures making their debut on the VeVe app. The first collectibles include the Captain America series and feature Steve Rogers, Sam Wilson, Bucky Barnes, John F. Walker, and the Red Skull. Each digital figure will have a different level of rarity and will also be sold in a blind box.

You may visit the official VeVe website for more information.