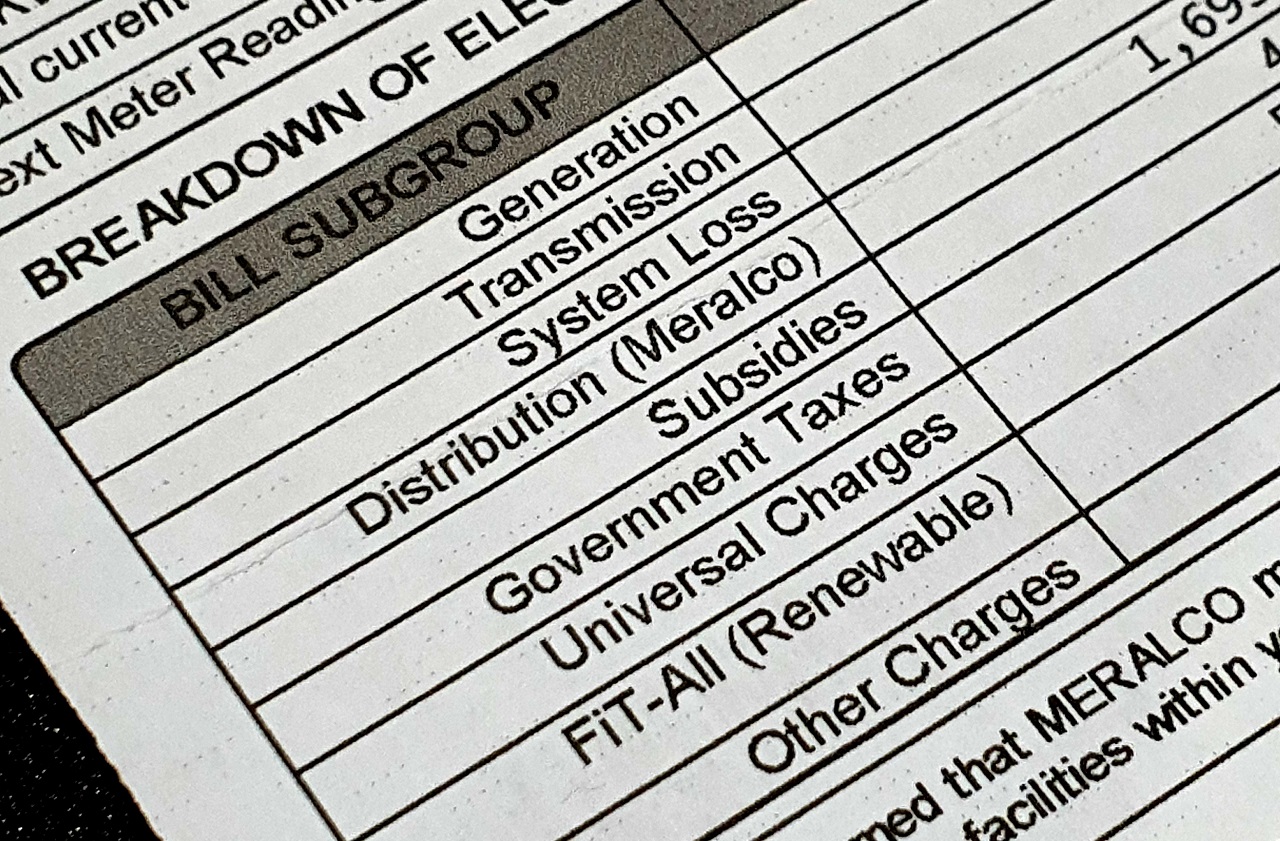 Meralco said that this is equivalent to an increase of around PHP 107 in the total bill of a residential customer consuming 200 kWh.

For April 2022, the generation charge went up by PHP 0.3987 to PHP 5.8724 per kWh from the PHP 5.4737 per kWh registered the previous month due to higher charges from Independent Power Producers (IPP) and the Wholesale Electricity Spot Market (WESM).

“This month’s generation charge increase would have been significantly higher, but Meralco coordinated with the Energy Regulatory Commission (ERC) and some of its suppliers to again defer collection of portions of their generation costs to cushion the impact on the customers’ bills,” Meralco Head of Regulatory Management Office Atty. Jose Ronald V. Valles said.

Valles said on top of the additional deferred generation charges from suppliers totaling around PHP 945 million, the ERC also directed Meralco to defer the collection of PHP 300 million generation costs, which further reduced this month’s generation rate by about 11 centavos per kWh.

All these charges will subsequently be billed on a staggered basis over the next three months, as ordered by the ERC.

Factors that affected the IPP charges were the scheduled maintenance of the Quezon Power plant that lasted until March 24, and the higher fuel costs of First Gas–Sta. Rita. The Malampaya facility’s continued failure to supply sufficient natural gas resulted in Sta. Rita utilizing more expensive liquid fuel to ensure continuous supply. Peso depreciation against the US dollar also contributed to the increase in IPP charges, since around 97% of these costs are dollar-denominated.

Also weighing on the generation charge were WESM prices, which remained elevated in March. The secondary price cap was imposed 4.49% of the time during the supply month amid tight supply conditions in the Luzon grid. Peak demand in Luzon rose by more than 1,500 megawatts (MW) with the onset of the dry season and increase in economic activity after Metro Manila and nearby other provinces were placed on less restrictive alert level beginning March. The higher demand and the maintenance shutdown of Quezon Power prompted Meralco to source additional supply from the WESM.

With the current situation, Meralco warned that generation rates are still expected to increase in the coming months.