Meralco has expressed that it is open to contracting power from generation companies, including the Bataan Nuclear Power Plant (BNPP), should it become operational. 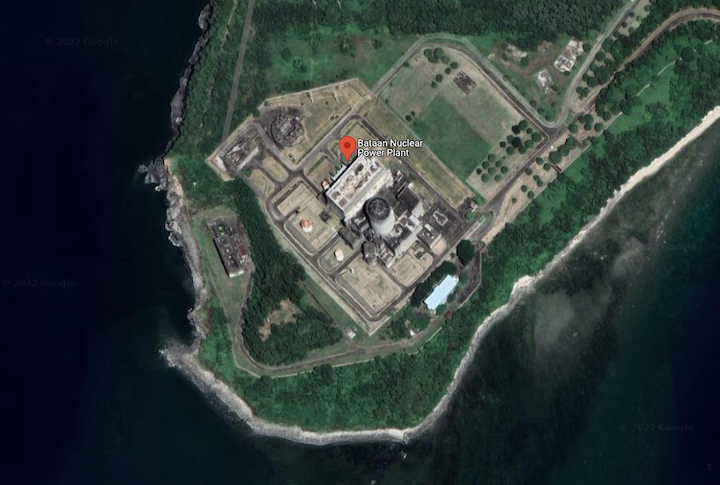 In a report by GMA News Online, Meralco President and Chief Executive Officer Ray Espinosa said that Meralco will favorably consider contracting reasonably and competitively priced supply from generation companies, including the BNPP if it should become operational.

President-elect Ferdinand Marcos Jr. has expressed before during the campaign period that he wants the Philippines to have at least one nuclear power plant to produce cheap energy and lower electricity rates.

In March, President Duterte signed an Executive Order, adopting the National Position for a Nuclear Energy Program, allowing the country to tap into nuclear power as a viable power source along with alternative energy resources.

Nothing learned from Chernobyl and Fukushima? … Idiots.