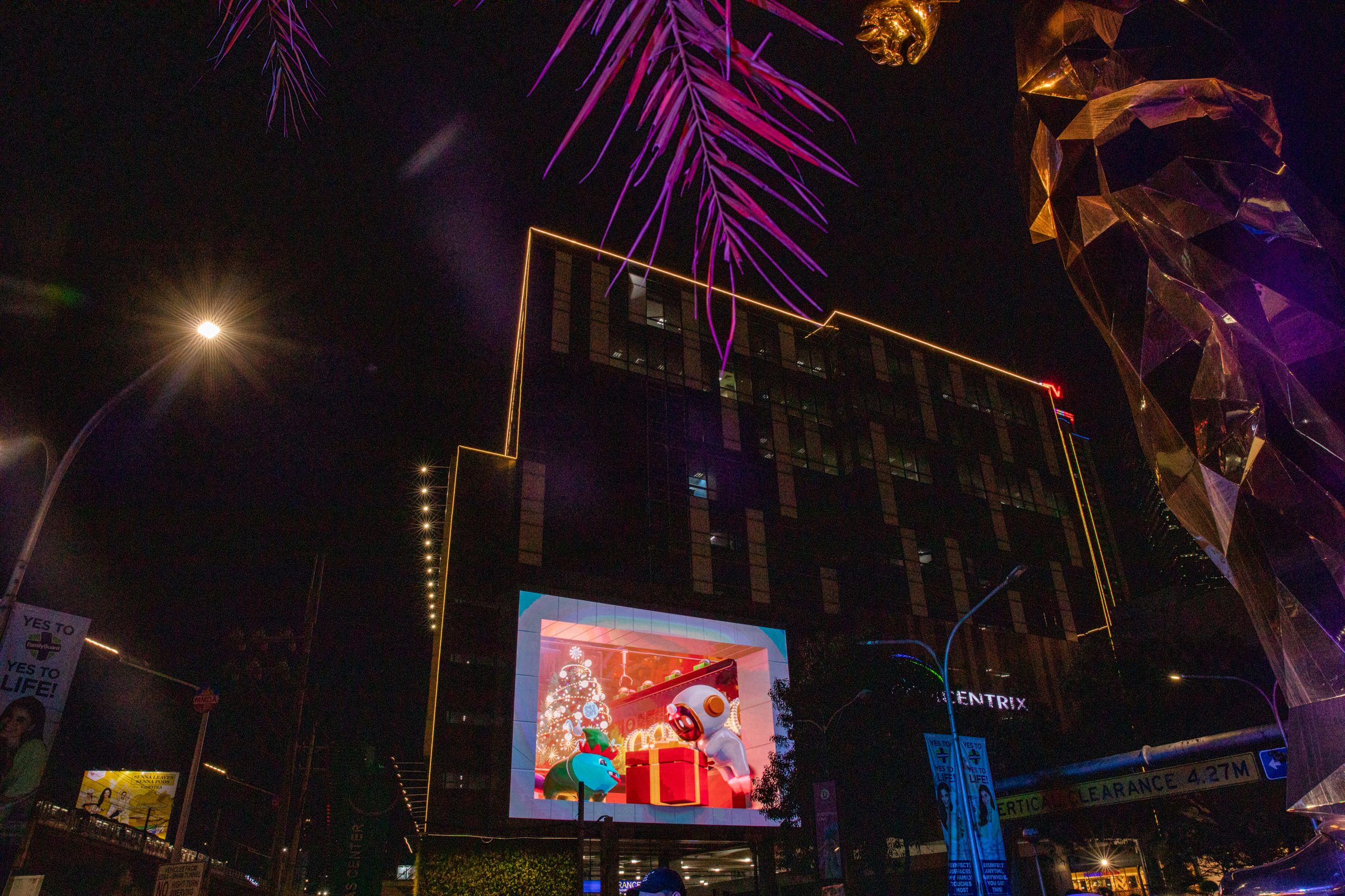 The said attraction plays a 3D show of Santa Claus and his little helpers, Astro and Metmet. Mall shoppers and passersby alike can enjoy the 3D show for every 15 minutes from 6pm to 10pm until January 6, 2023.

MetaverseGo in partnership with SM Megamall also brings Astro NFT, which claims to be the first NFT to be released by a mall branch. Mall shoppers are able to get their own Astro NFT for free by scanning QR codes placed across establishments in SM Megamall. Astro NFT is free to claim

Those who acquire the Astro NFT may participate to a free spin per scan in every unique establishment for a chance to win gift certificates for Uniqlo, The Moment Group, Slimmer’s World, Plains and Prints, and Crocs. They are also entitled to a 1-day Game Pass that they can use to play games within the MetaverseGo app. 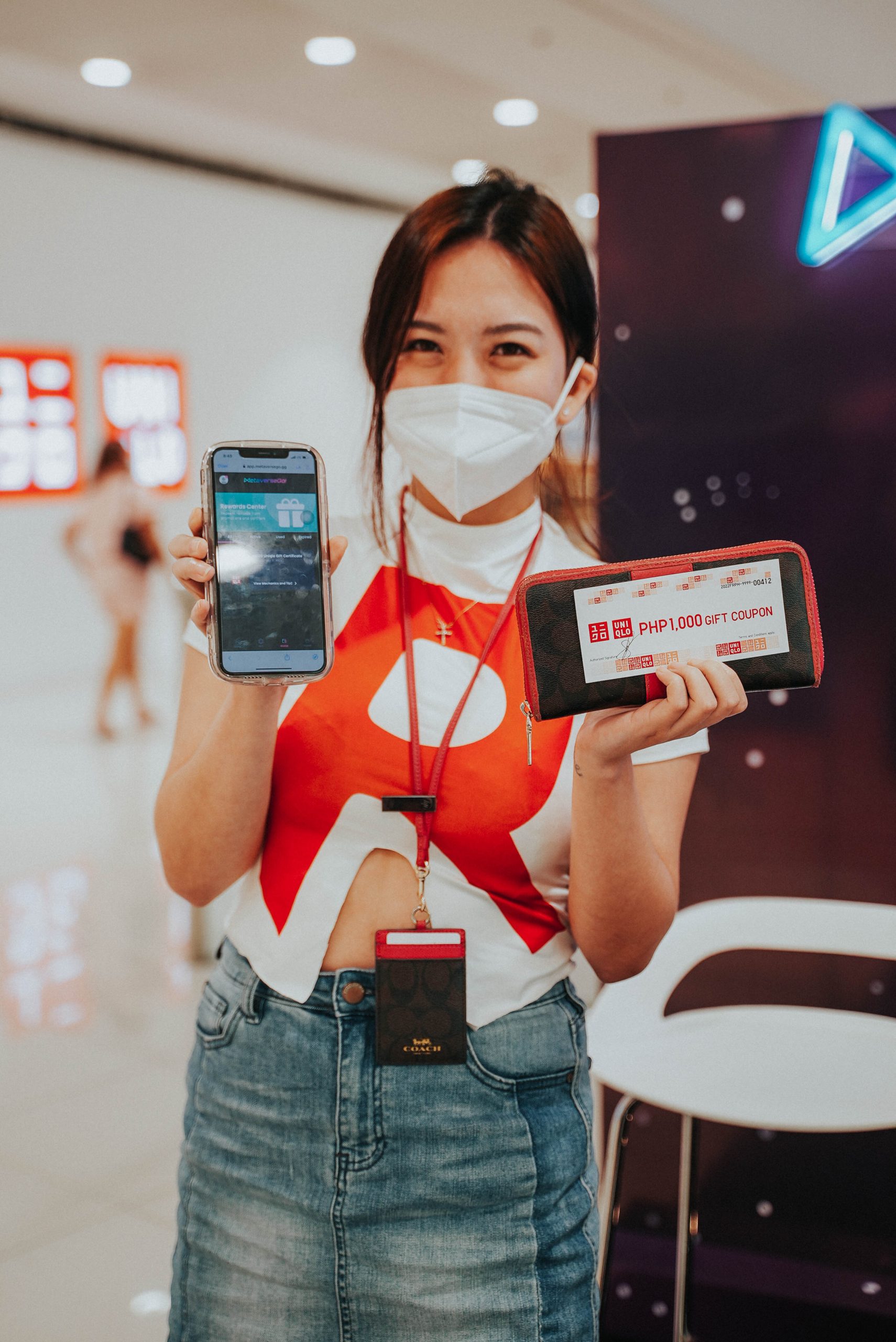 You may visit the MetaverseGo booth at Level 3, Mega Fashion Hall in-between Uniqlo and Faceshop at SM Megamall to learn more about their promo mechanics and NFT utility. 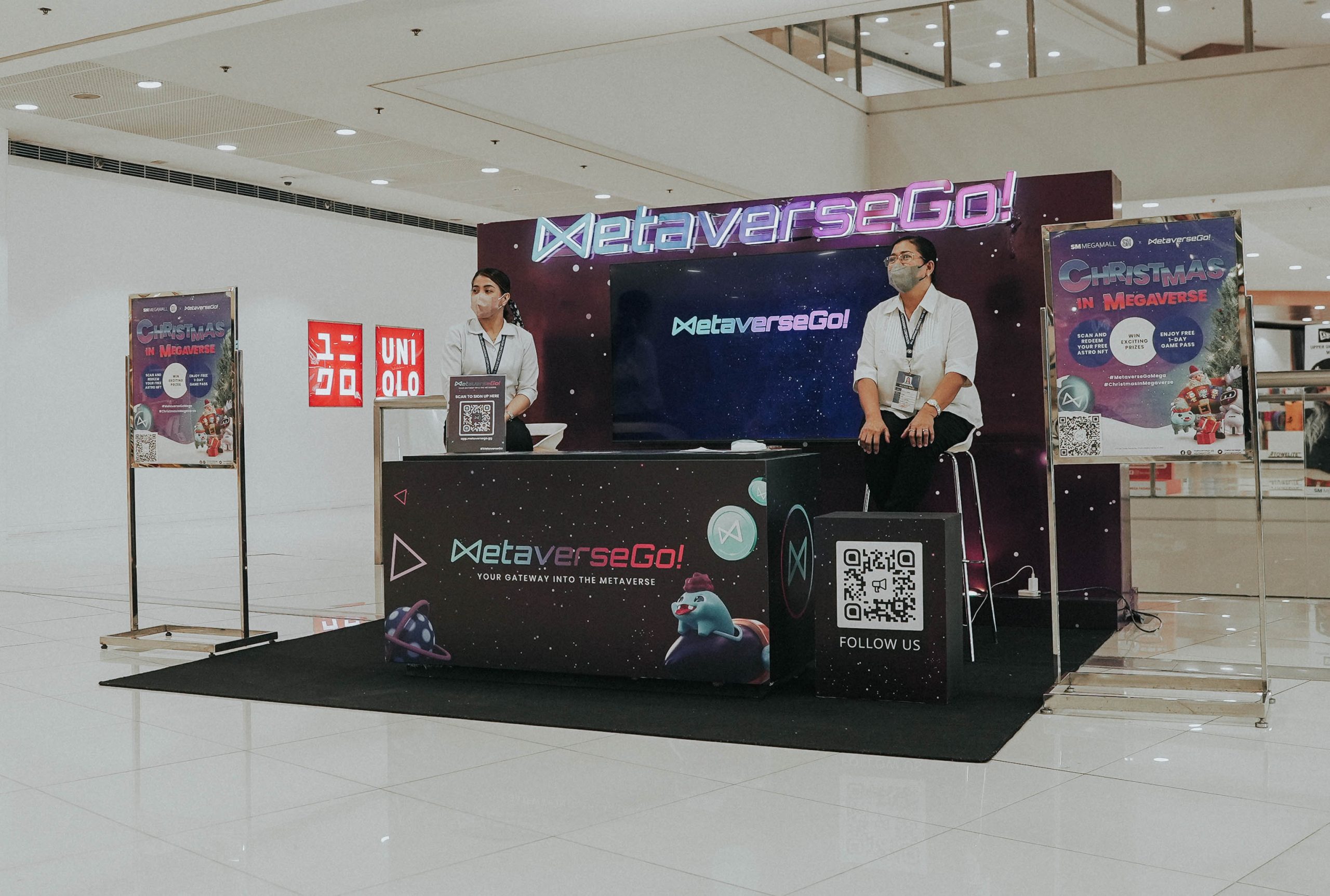 MetaverseGo is a PH-based, blockchain and NFT startup that serves as a platform for play-to-earn games and game assets.