Microsoft has unveiled at the Xbox E3 2017 their latest and most powerful console to date – the Xbox One X. 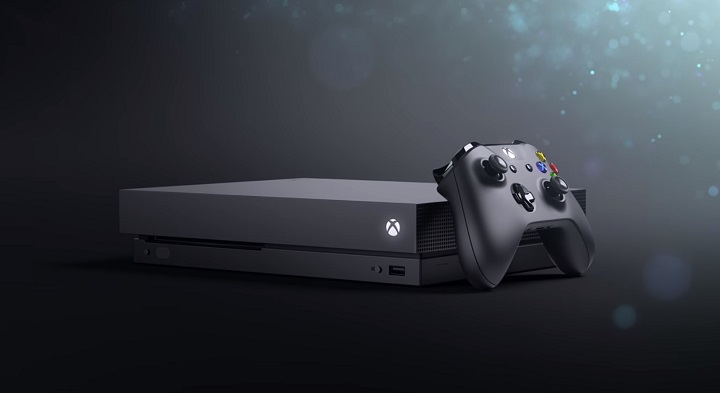 The Xbox One X (formerly code-named “Project Scorpio”), according to Microsoft, boasts 40% more power than any other console. It supports true 4K gaming when paired with a 4K display, offers better textures, smoother frame rates and faster load times, even on a 1080p TV. In addition, it also offers 4K entertainment package with 4K Ultra HD for Blu-ray X and streamed content, HDR support for gaming and video, and Dolby Atmos support. Microsoft also says that current Xbox One games and accessories are compatible with the Xbox One X. 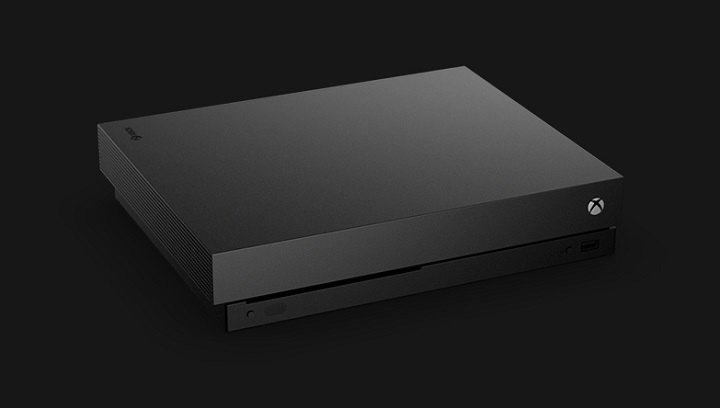 The Xbox One X is priced at USD 499 and will roll out to all Xbox One markets starting November 7, 2017.