20 teams for PUBG Mobile and Dota 2 will compete in the upcoming Mineski Masters Playoffs, facing a prize pool of PHP 1.5 million. 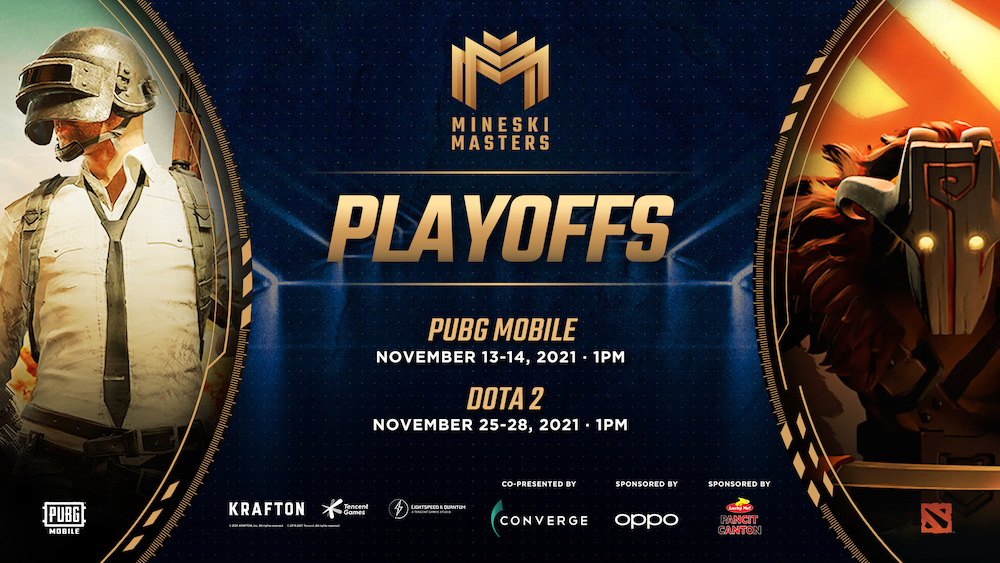 The playoffs for PUBG Mobile will happen on November 13 to 14, while the playoffs for Dota 2 will be on November 25 to 28. It is a culmination of Mineski Philippines’ tournament dubbed “Battle of the Ages: Forging New Realms,” which aims to give gamers and esports fans alike the most innovative online experience amid the pandemic. 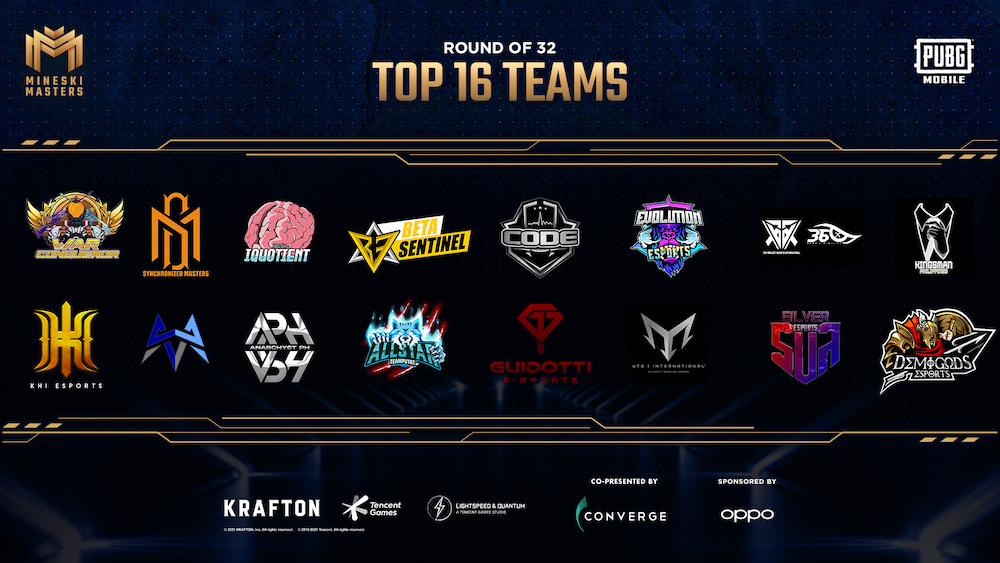 From 128 teams competing in the national PUBG Mobile tournament, only 16 will battle it out in the playoffs for the coveted title of battleground “True Master” that comes with a prize pool of PHP 500,000. The event, which will be a live broadcast is co-presented by Converge and sponsored by OPPO. 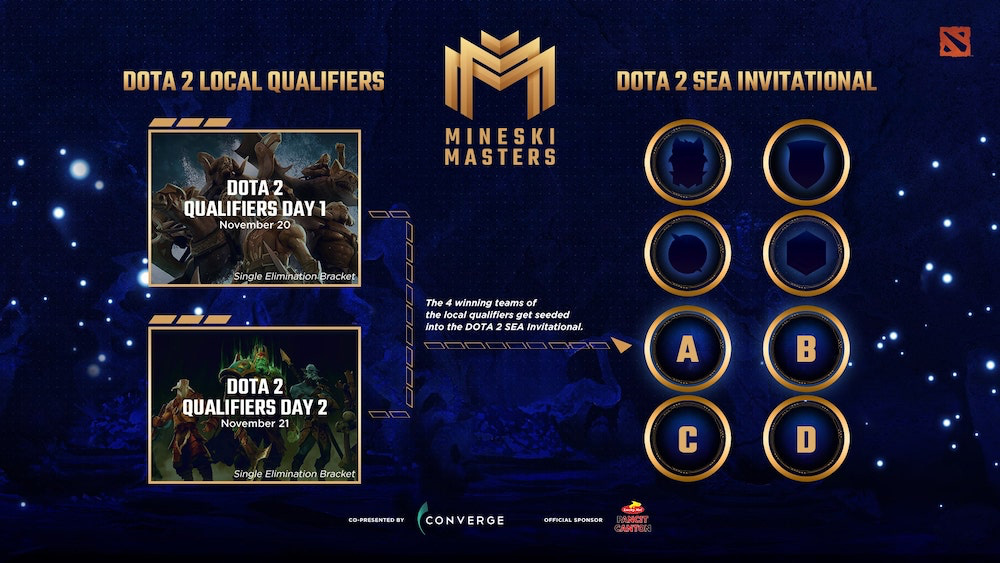 For the Dota 2 regional invitational tournament, it is sponsored by Lucky Me! Pancit Canton, where four Filipino wild card teams will face off with four invited pro-teams from the Philippines, Thailand, and Indonesia for a prize pool of PHP 1 million.

Four international teams have already committed to taking part in this round and have yet to be revealed in the coming days. The teams are expected to field a different roster for this competition.

“Pre-pandemic esports events attracted roaring crowds and thousands of fans in support of their favorite teams and players. While we look forward to physical events making a comeback, we wanted to display the agility of esports in catering to a rapidly growing digital viewer base. Creating the Mineski Masters was a unique opportunity for us to continue engaging with the gaming community in the comfort of their own homes, as well as exhibit the innovations we have made in the past two years in esports broadcast and event organizing,” said Mark Navarro, country manager of Mineski Philippines.