The Metropolitan Manila Development Authority (MMDA) has launched its newest initiative to ease traffic situation in the Metro – the Traffic Signalization System. 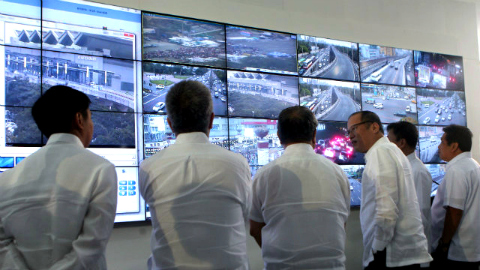 The Traffic Signalization System (TSS) is currently at Phase 1 and costs more than Php295 million. The President is expecting the project to reach its final phase (Phase 3) in 2016.