Mobile Legends: Bang Bang has recently dropped its cinematic teaser for its upcoming Project NEXT. 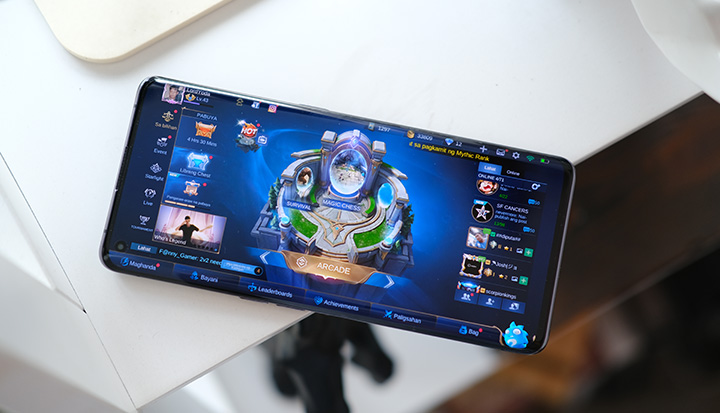 Project NEXT is Moonton’s optimization project that brings new updates on old heroes who are often overshadowed with the newer heroes, adding new skill sets, background stories, and appearances.

The first heroes to get their revamp versions from the previous months under the project are Alucard and Miya.  Miya receives tweaks in design, as well as a new passive and second skill which higher damage output, better movement, and crowd control ability. Meanwhile, Alucard has minor enhancements in his design. His solo combat abilities are further highlighted, along with his increased damage on single targets. 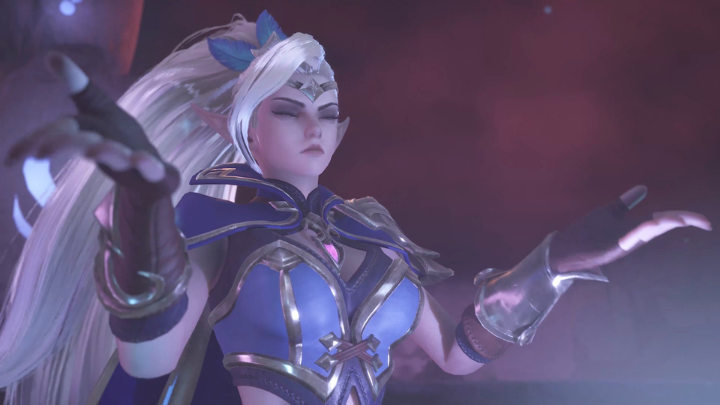 For the next wave of hero updates, Eudora and Saber will have updated background stories, character developments, and skill revamps. Players will also see a new art design for five beginner-friendly heroes Miya, Layla, Zilong, Eudora, and Saber. 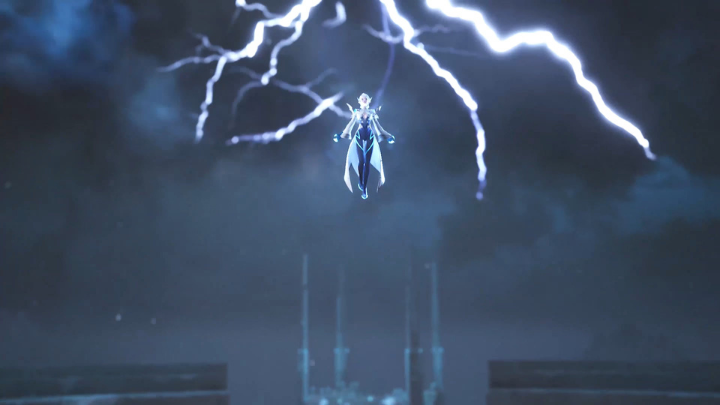 The Project NEXT also brings an upgraded battlefield for players and new in-game music arranged by award-winning composer Jeff Broadbent. He is the composer behind the musical scores of Transformers Dark of the Moon, Marvel Avengers Alliance 2, and Assassin’s Creed Identity. 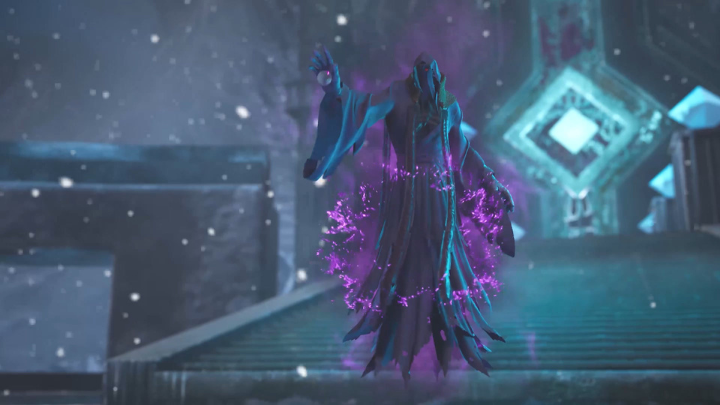 The MOBA mobile game also drops its new logo design, inspired by the game map’s elements. “It uses the classic MOBA map as the fundamental element, which represents the gameplay and emphasizes competition and cooperation, the key spirit of MOBA. The core section of the logo is based on the letter ‘M’; combined with the river of the map, the letter resembles a symbol of heart pulse and further stands for vigor and passion. The letters are designed in a clean sans-serif typeface with elements of rigid right-angular serifs. In the center of the letter ‘O’ stands the turret-like crystal as a symbol of glory, through which the light and hope, the magnificence, and the multi-cultural background of the MLBB universe shine bright. For the texture, the new logo adopts a metallic gold and emits the feeling of advancement and glory,” shared Moonton marketing manager Mandy Jin. 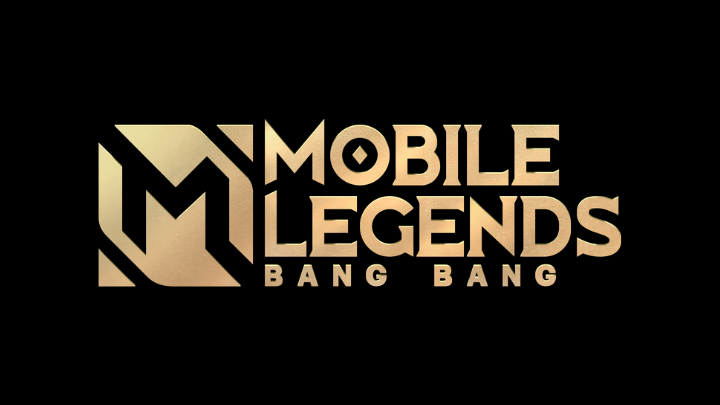 The launch of Project NEXT’s first phase will be on September 22, 2020.

You may check out the Project NEXT trailer below:

Is this game ever going to be unbanned in India??

I need argus to revamp and will be a project next