Google rolls out Morse code to Gboard for iOS

Google rolls out Morse code to Gboard for iOS

Google just released an update to their Gboard for iOS, adding in Morse code to the mix. This feature was first introduced in the Android version of the app to aid people who have difficulty in communication. 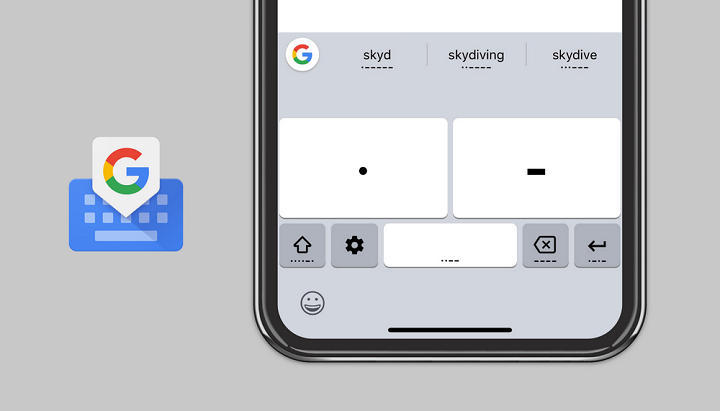 Google worked closely with Morse code assistive technology expert, Tania Finlayson, in the development of the said feature. Apart from the launch to iOS, improvements were also done to the Morse code found on the Android version. Google even created a game (for Android, iOS, and desktop) to help users learn Morse code in less than an hour.

Morse code on Gboard basically transforms your keyboard to type in the said code. This feature also supports Android Switch Access and Point Scan. For a step by step process on how to set it up, check this link out.