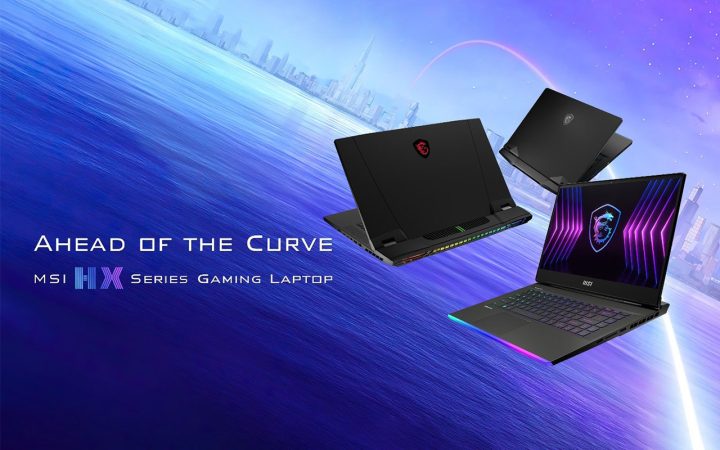 MSI brings back its lineup of premium gaming laptops, the Titan GT series with the Titan GT77. It will come packed with the latest 12th Gen Intel Core i9 HX CPU with 16 cores in total and NVIDIA’s GeForce RTX 3080 Ti graphics.

With MSI stating that both will look to provide users desktop-level performance by delivering power of up to 250 watts under full load together with their exclusive OverBoost technology. Furthermore, it also comes equipped with a Cherry MX mechanical keyboard. 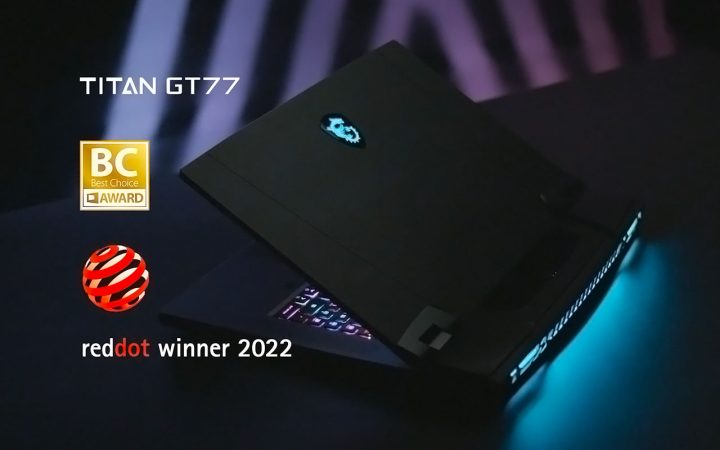 The Raider GE67 HX will also be the first laptop to support a high refresh rate OLED display. This means that it supports 100% DCI-P3 color gamut and Display HDR 600 True Black while also supporting an astounding refresh rate of 240HZ with less than 0.2 ms response time. 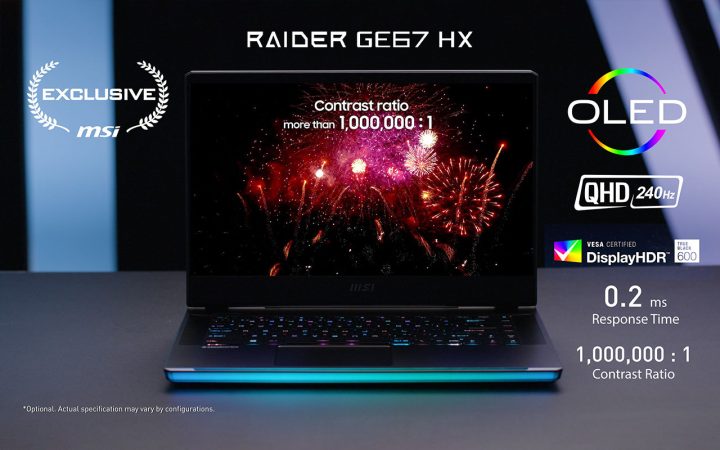 Then there’s also MSI’s lineup of workstation laptops, the CreatorPro series. The CreatorPro X17 also comes with the latest 12th Gen i9 HX CPU but in turn, will feature NVIDIA’s RTX A5500 Laptop GPU. It is said to be certified by over 90% of ISVs such as Adobe and Siemens and features MSI’s True Pixel technology that helps calibrate each panel to ensure excellent panel performance.

MSI also revamped its Vector GP series with a low-profile design and powerful performance. MSI has also improved its virtual world experience by turning its mascot Lucky into an avatar in the virtual world. With the development of the new voice-command feature, users can now tell Lucky some simple commands like “Hey Lucky Transparency mode on.”.

See also  NLEX and SCTEX are set for annual repairs All of the latest series of MSI laptops are now ready with early bird offers with dates for pre-order ready in some regions. To learn more and get your next MSI gaming laptop, you may visit msi.gm/2022-12th-HX.