Over the week, the NBI Cybercrime Division has made three separate arrests on suspected individuals for online piracy in Davao, Naga and Roxas City. 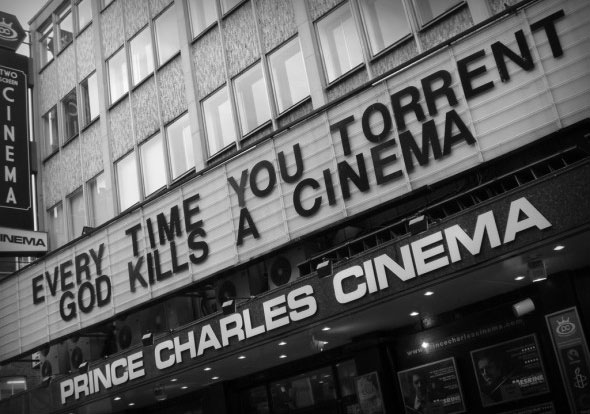 Complaints were filed by ABS-CBN network against these site operators that record the teleseryes and movies and then upload them on their respective sites with the motivation of earning money from advertising.

ABS-CBN claims they lose millions of pesos in potential revenues, perhaps due to the thousands of OFWs abroad who do not subscribe to TFC and watch the movies and teleseryes for free online from these sites.

The arrests were made in violation ofRepublic Act 8293 or the Intellectual Property Code of the Philippines as well as the Cybercrime Prevention Act of 2012.

It’s like playing whack a mole, they catch one ten will come out

Same with any other crime like theft or robbery.

Just because a TV station does not produce “quality” shows, it already gIves a license for people to break the law by recording and posting proprietary content? Your logic seems flawed.

Compared to what the US networks have put out, ABS-CBN is not even trying (to put out quality shows. It’s literally the same mantra – infidelity, using children for a sob story, or love teams.) And they have the audacity to complain about torrents “eating into their profits?” Give me quality television not unlike “Game of Thrones’ or “Agents of Shield” then we can excuse them for being angry at illegal downloaders.

It still has copyright. I think that’s the issue here.

I like how MAFIAAA and big media in general still thinks you can convert completely unrealistic, imaginary profits into real figures.