Electronic Arts has announced the new installment of one of their most iconic racing game — Need For Speed Heat at GamesCom 2019. 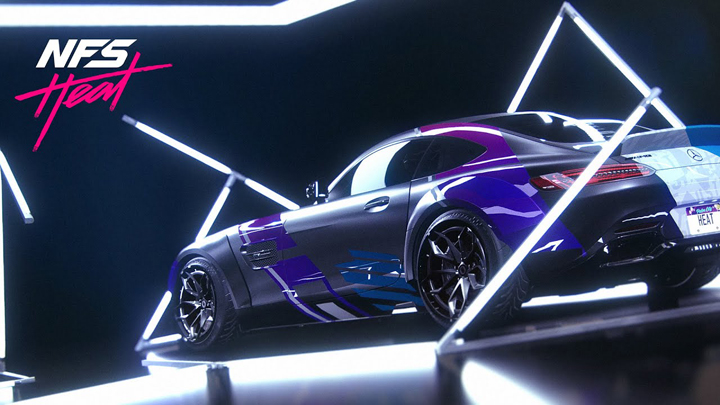 Need For Speed Heat takes you to a new place called Palm City where you can race to your heart’s content while exploring the city overall. Just like with most of Need For Speed games, you can customize your car and get chased by cops for the ultimate goal of being the best driver in the game.

The game features more realistic graphics and impressive effects. The SpeedHunters Showdown where players can race during the day which is a sanctioned racing event. The more you win in street races, the more you will gain reputations in the city. The game also highlights that cops are more aggressive and more vigilant at night especially when your heat level increases. One of the first in the Need For Speed universe is you can customize your car even your avatar in and out. You can download the Need for speed mobile app to modify your car’s design there and sync it to the game directly. The Need For Speed Heat will launch on November 8, 2019, but you can pre-order now in the following gaming platforms with their respective prices:

Download the Need For Speed Heat Studio here. If you want to know more, go the game’s website here or watch the gameplay trailer below.