In line with President Duterte’s order to telcos to improve, a new Joint Memorandum Circular (JMC) has been signed by the IATF to ease the application of permits. On July 22, the IATF has signed a JMC with different departments, including the ARTA, DICT, DHSUD, DOH, DOTR, DPWH, CAAP, FDA, and DILG regarding the application of licenses, permits, and clearances for the shared passive telecom tower infrastructure. In the joint JMC, the process that typically took 200 days should now only take 16 – 20 days. To further shorten the process, telcos are no longer required to submit several documents, including the Homeowner’s Association Resolution and Sangguniang Bayan Resolution. 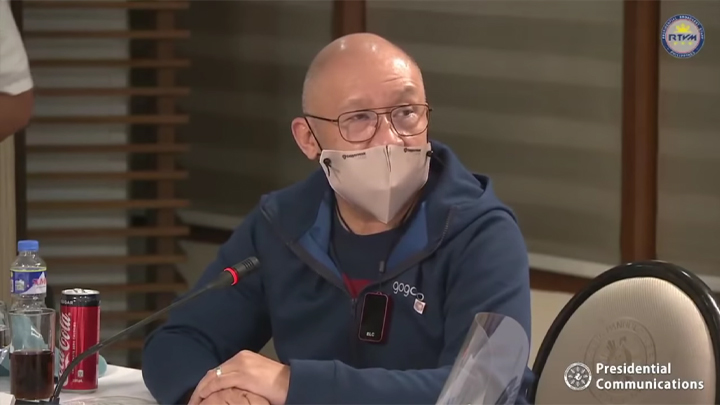 Globe President and CEO Ernest Cu chimes in the discussion, saying each cell site requires 25 to 29 permits each, which takes up to 8 months to complete. Additionally, there are a lot of miscellaneous fees and tower fees. According to Cu, in order to set up 1,500 towers in a year, they need to start three to four times that amount because they don’t know which towers will be given permits.

To further hasten the process, President Duterte has given Globe and other telcos permission to complain directly to the Generals, Bong Go, Secretary Año. Duterte will be giving the most drastic measure to those that impede the development of these cell sites.