Nintendo Philippines has just been announced as an official website for its residents. 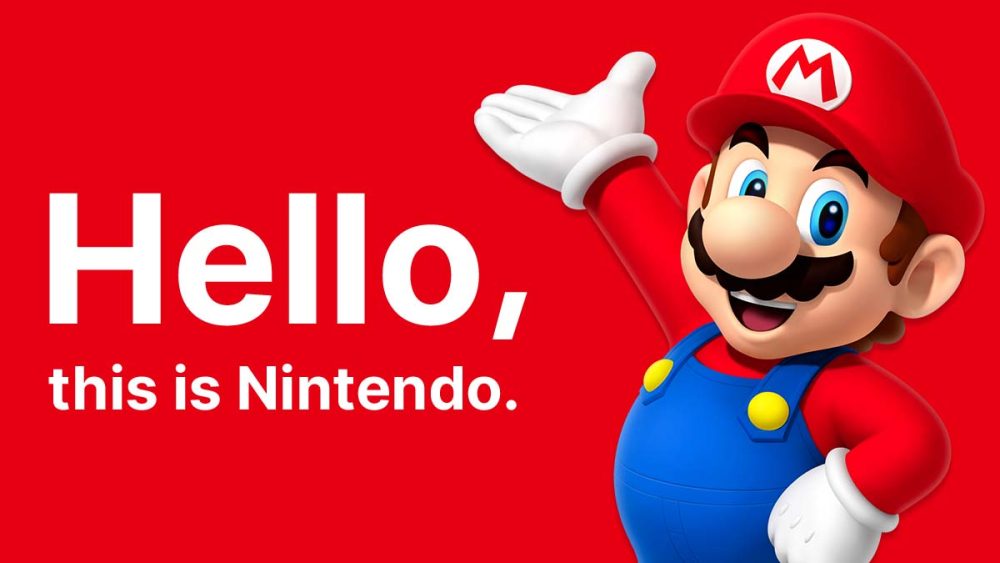 Nintendo states that they will be providing a variety of details on this website about Nintendo, including Nintendo Switch console, game software, and characters from game series like Super Mario and The Legend of Zelda.

No further information has been given on whether there would be a local e-shop. Stay tuned for more details.