The Geekbench score of HMD Global’s upcoming premium mid-range smartphone, the Nokia 7.2, has shown up online. Geekbench shows that the Nokia 7.2 smartphone sports a 6GB of RAM, Android 9 Pie, and a 1.84GHz chipset that would most likely be the Snapdragon 710. Based on the benchmark score, its score is pretty close to what the Realme 3 Pro has. This is an upgrade to last year’s Nokia 7.1 which only sports up to 4GB of RAM and Snapdragon 636 chipset.

Case renders has also shown that the device will have a 6.2-inch FHD+ notch design while its rear cameras will sport triple shooters with a 48MP main lens. 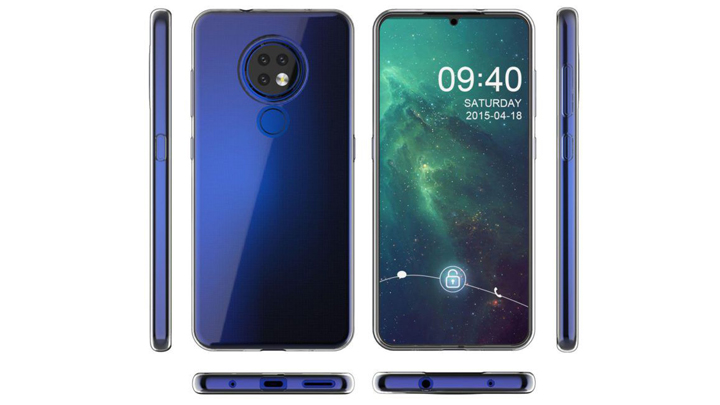 Reports also stated that HMD Global will be joining the Internationale Funkausstellung (IFA) 2019 which on September 6, 2019, which means that the company is going to launch devices there.