Nokia has announced that it will acquire French global telecommunications equipment company, Alcatel-Lucent, for 15.6 billion Euros.

Nokia and Alcatel-Lucent’s planned merger is an attempt to create an innovation leader when it comes to networking technology and services. The new company will be called Nokia Corporation and will be headquartered in Finland with stronge presence in France. 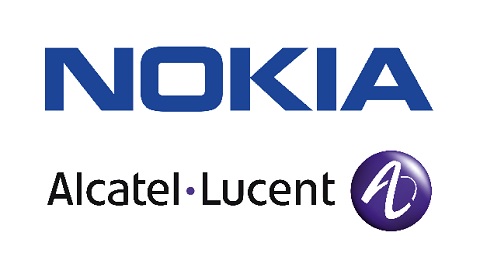 The combined company is positioned to “accelerate development of future technologies including 5G, IP and software-defined networking, cloud, analytics as well as sensors and imaging.” In addition, it will take advantage of Alcatel-Lucent’s Bell Labs, and Nokia’s FutureWorks, as well as Nokia Technologies, which will stay as a separate entity.

“Together, Alcatel-Lucent and Nokia intend to lead in next-generation network technology and services, with the scope to create seamless connectivity for people and things wherever they are.” said Rajeev Suri, President and Chief Executive Officer of Nokia.