The Department of Public Works and Highways (DPWH) and the Noveleta Local Government Unit (LGU) have started the construction on the four-kilometer Manila-Cavite Bypass Road Noveleta Exit (NOVELEX) that will reduce travel time from Cavite to Manila to 10 minutes. The bypass road connects Cavite Expressway (CAVITEX) to Sangley Airport, and it will shorten travel time from one hour to 10 to 15 minutes from Noveleta-Cavite City boundary going to Metro Manila via Parañaque City. 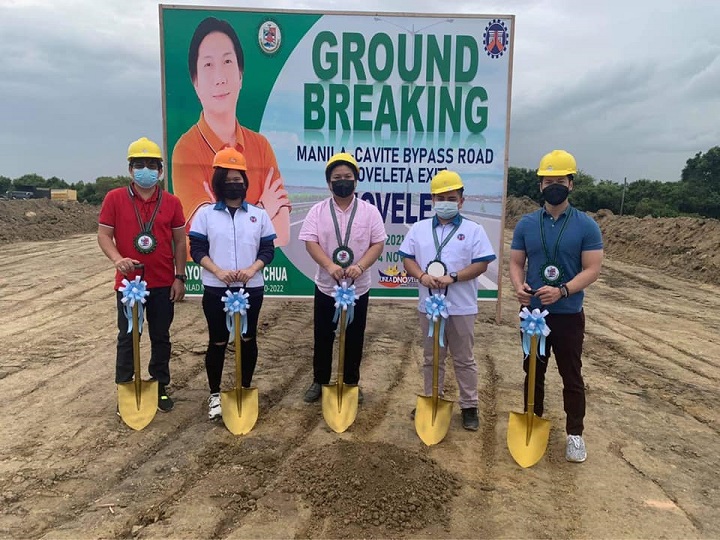 Mayor Chua mentioned that the NOVELEX project would be the solution for the traffic congestion in Noveleta. He also declared that NOVELEX would be toll-free. NOVELEX is part of the current administration’s Build Build Build program. The said project is set for completion by 2024.