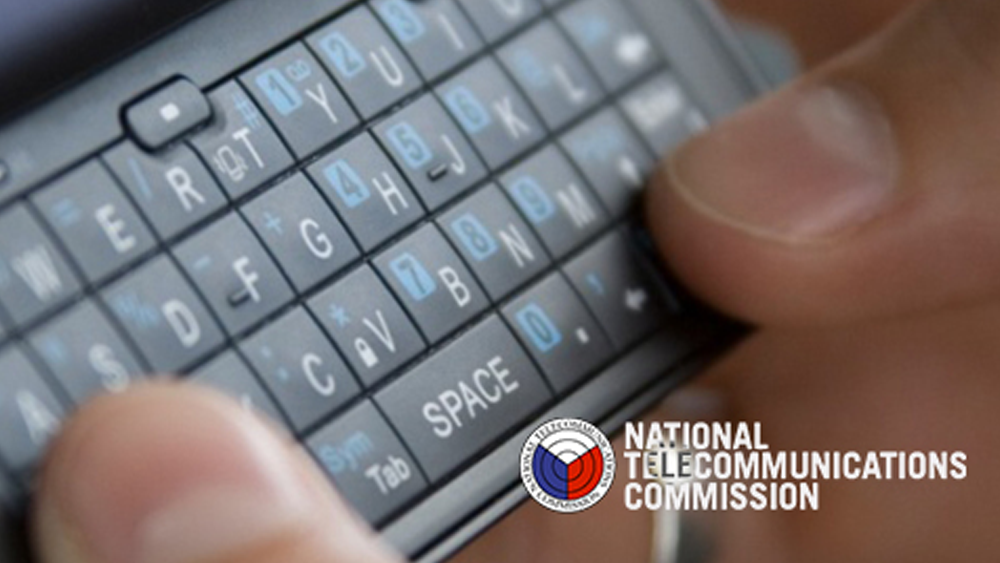 According to Inquirer.net, NTC filed case and desist orders against Facebook (Marketplace) Philippines, Lazada E-Services Philippines Inc., and Shopee Philippines. The orders themselves were dated October and were issued on Tuesday.

NTC stated in the orders that it has not authorized the importation, manufacture, sale, and distribution of devices such as the Hitech SMS Blaster, SMS Location Blasting System, and other similar products found on their respective platforms. The sale of this type of equipment violates the Republic Act 3846 or The Radio Control Law and various rules and regulations such as memorandum order 01-02-2013 titled The Prohibition of Portable Cellular Mobile Repeater and Portable Cell Site Equipment.

Text blast machines would be priced between PHP 200,000 to PHP 3,000,000 and can blast up to 100,000 text messages per hour in a target location free of telco charges. They are also virtually invisible on cellular networks and have the ability to fabricate the origin of texts, ideal for sending out political information or disinformation campaigns.

Other than receiving their cease and desist forms, they were ordered to appear before the Commission on October 27 to explain in writing why they should not be “held liable for such violations as well as subject the violative products/equipment to confiscation and forfeiture”.